The life of the painter and photographer Dora Maar (1907-1997), as presented in the exhibition that opened in June 2019 at the Centre Pompidou in Paris.

When the Dora Maar exhibition (organised by the Centre Pompidou in Paris, the J. Paul Getty Museum in Los Angeles and Tate Modern in London) closes, its accompanying catalogue, published by Éditions du Centre Pompidou with the support of the Almayuda Foundation, will continue to pay tribute to a woman who was much more than Picasso’s Weeping Woman.

Dora Maar was born Henriette Théodora Markovitch in 1907 in Paris. Nicknamed Dora by her parents, she travelled with them to Buenos Aires, where she spent her childhood and teenage years. On her return to Paris in 1926, she took courses in the decorative arts before becoming a student of the painter André Lhote.

Dubbed the ‘brunette image huntress’ later in her life, Maar published her first photographic shots in 1930. She worked initially in fashion and in advertising for beauty product brands such as Pétrole Hahn and Ambre Solaire. She created Les années vous guettent (The Years Lie in Wait for You), an advertising project for an anti-ageing cream, in which she superimposed two photos of women, one of them in a negative version, thereby demonstrating her mastery of touching up photographs and of photomontage.

From the Surrealists to Picasso

In 1933, Maar began to photograph the working-class youth on the Ramblas in Barcelona and in the Zone, a deprived and marginalised area of Paris, as well as the outcasts of British society, capturing scenes that made her aware of social differences and prompting her to sign several manifestos. Her political and soon her antifascist stance brought her close to the Surrealists, whose taste for urban wandering she shared. 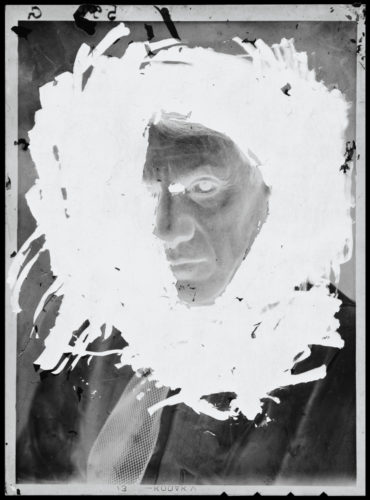 With the Surrealists, she embarked on political actions, exhibitions and publications. At this time, she used her technique to produce multiple photomontages or ‘pure’ and enigmatic photographs, making works such as 29, Rue d’Astorg, Portrait of Ubu and The Simulator.

It was through the circle of Surrealists that she met Picasso in the winter of 1935-1936. Maar photographed him first in his studio on Rue d’Astorg and then introduced him to experimenting in the dark room, which gave rise to the famous series using the cliché verre technique. In the spring of 1937, they were so close that they worked together on Guernica, a commission from the Republican government for the Spanish Pavilion at the International Exposition in Paris. Maar documented the entire process surrounding the work, immortalising every stage of its creation.

The two artists were fascinated by each other and were lovers between 1936 and 1943. Picasso made Maar the subject of around 500 portraits. “She became the subject of his painting, but he too became the subject of her paintings, that was when she took up her brushes again”, remarks Karolina Ziebinska-Lewandowska, one of the curators, together with Damarice Amao, of the Dora Maar exhibition. Pablo painted Dora while Dora painted Pablo and reinvented her art. 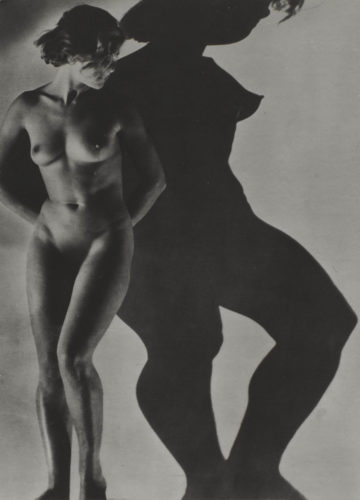 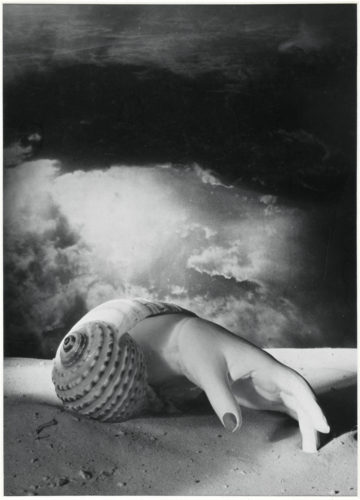 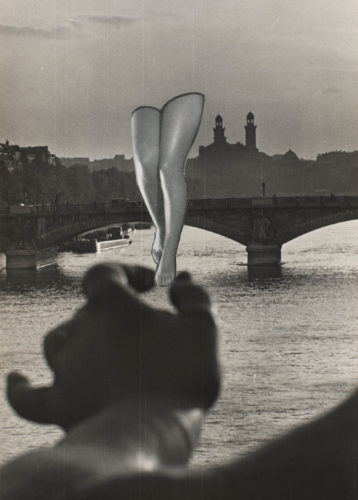 Painting came to occupy an increasingly important place in her research. Initially inspired by Picasso, she found her own style in intimate paintings permeated by a sense of solitude and seriousness, as befitting a doubly tragic time: the Nazi occupation and the end of her affair with the ‘Minotaur’. 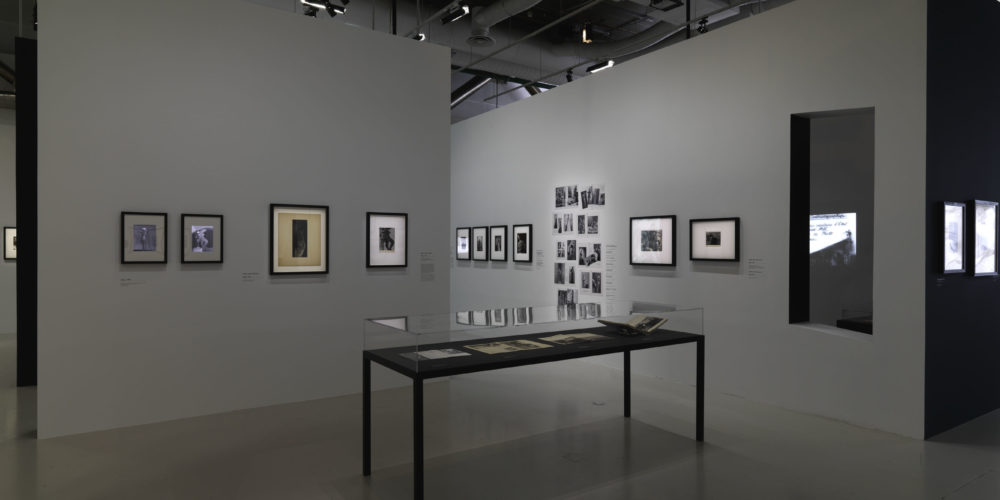 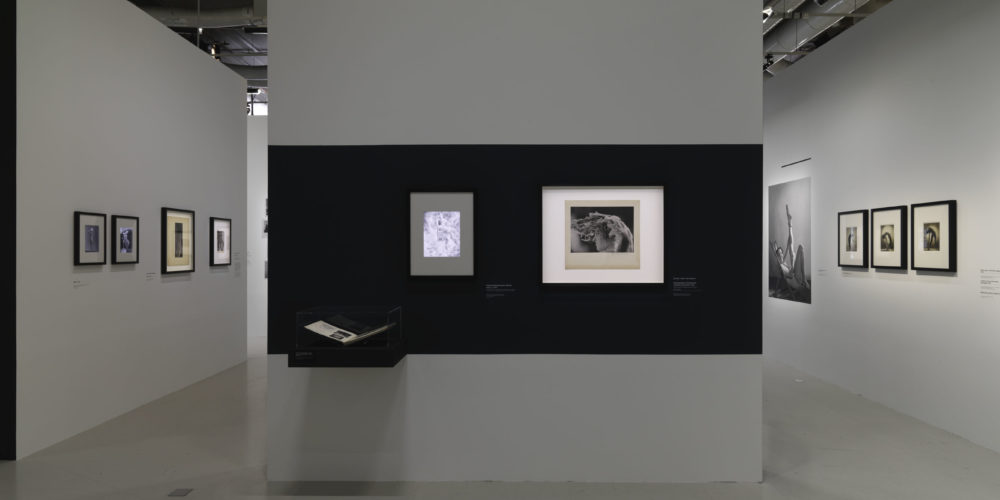 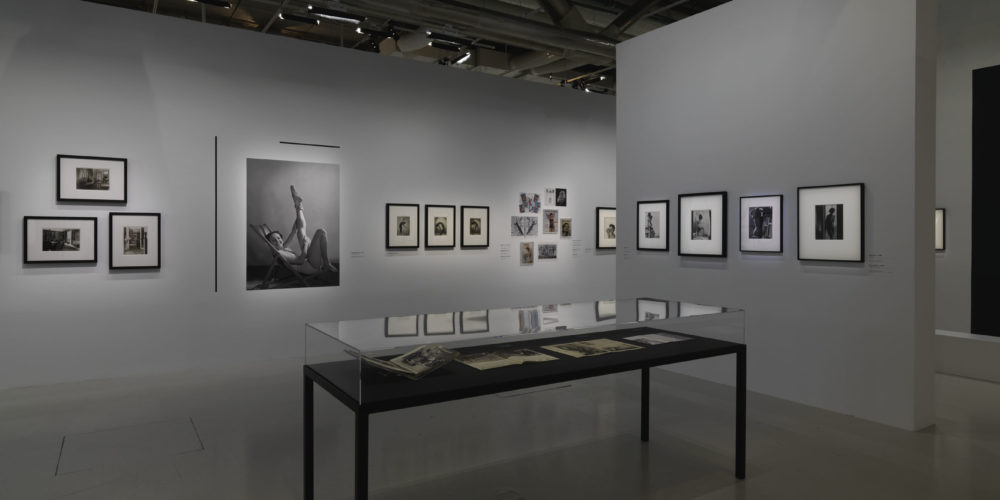 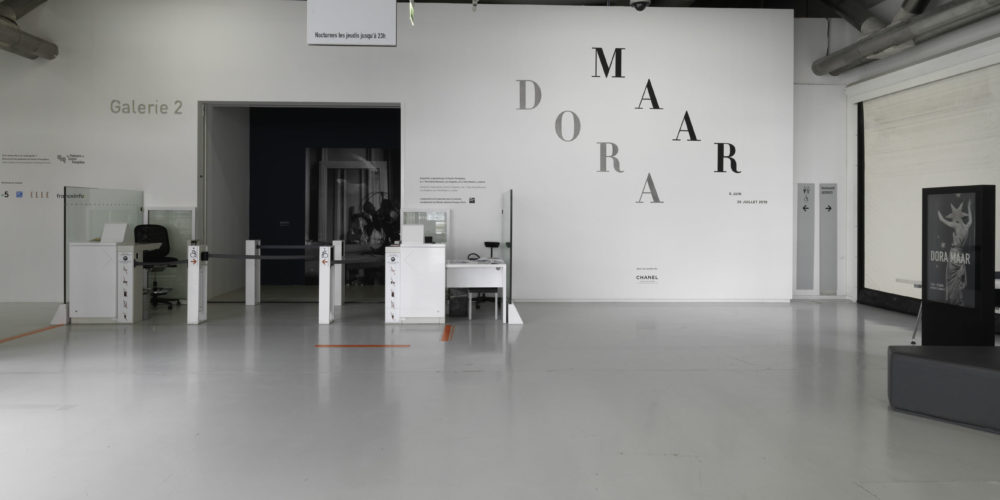 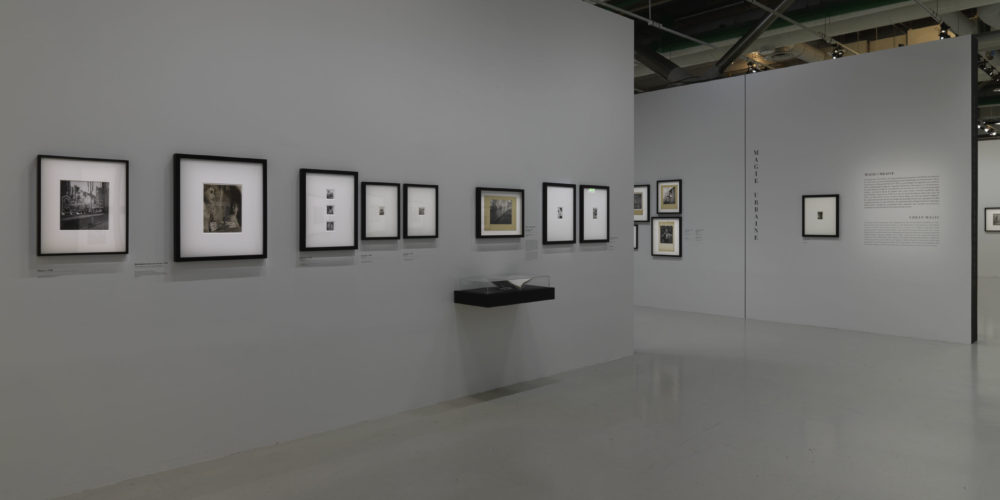 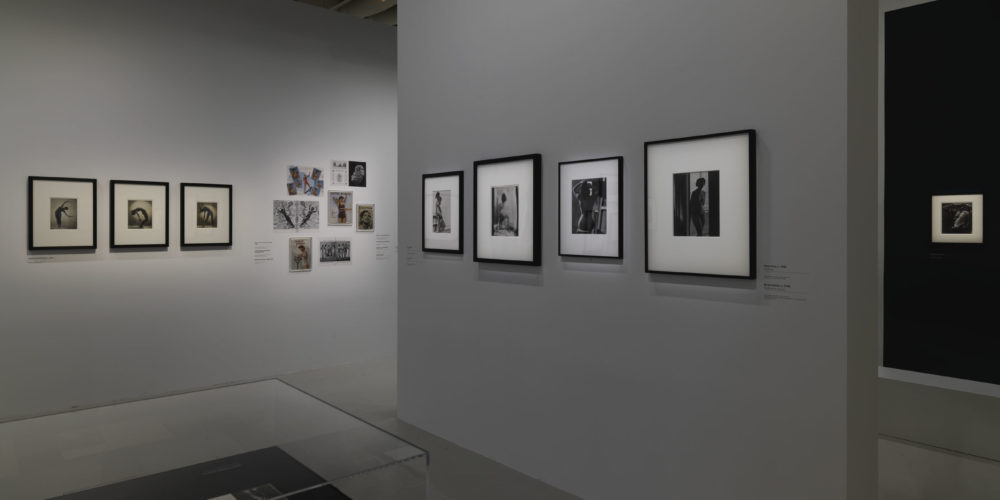 In the mid-1950s, Maar devoted herself to landscape work, which she took to the point of total abstraction. Right up to the end of her life, she continued to paint, write, design and experiment, dividing her time between her studios in Paris and Ménerbes, a village in the Luberon region of France. With few resources, she even returned to her early passions. In the 1980s, she produced photograms, scratching and combing old negatives, an expression of her desire to bring together the two art forms that filled her life.

Dora Maar, the catalogue-cum-book that accompanies the exhibition, invites readers to discover the life and work of this accomplished artist with a free and independent mind in its 208 pages and more than 200 illustrations.

From the 1960s onwards, Maar never showed or exhibited her work, going so far as to cancel an exhibition in Beaubourg. It was only when her studio was dispersed a year after her death that the final three decades of her work were discovered.

It is this “Dora of the diverse and ever beautiful faces”2 that three leading museums wish to pay tribute to in 2019. The co-operation between the teams of the photographic departments at the Centre Pompidou, the J. Paul Getty Museum and Tate Modern has brought together 430 works, among them portraits, fashion photographs, Surrealist collages and paintings, from 80 institutions and private collectors. 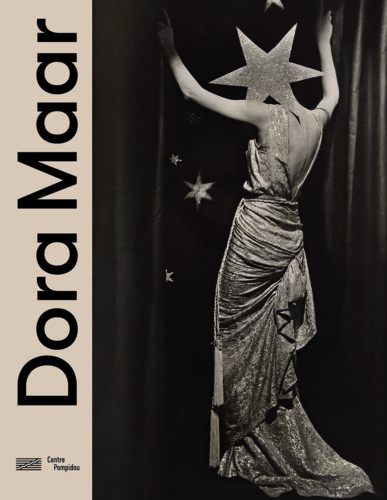 Published by Éditions du Centre Pompidou with the support of the Almayuda Foundation, Dora Maar, the catalogue-cum-book that accompanies the exhibition, invites readers to discover the life and work of this accomplished artist with a free and independent mind in its 208 pages and more than 200 illustrations.