NextAcupuncture for the World
CULTURE

“La Montagne Blanche” by Bernard Plossu at the Granet Museum

The photographic work of Bernard Plossu on the dazzling and silent Montagne Sainte-Victoire will be staying put in Aix-en-Provence!

Thanks to a gift from the ALMAYUDA FOUNDATION, Bernard Plossu is the first photographer whose works have been added to the holdings of the Granet Museum in Aix-en-Provence. La Montagne Blanche, his study of Montagne Sainte-Victoire, will be on display to the public from now on in the museum in Cézanne’s own city.

The Granet Museum, which reopened in 2006 following major refurbishment and extension works, has added to its holdings and is now one of the most important cultural institutions in the vast region of Provence. 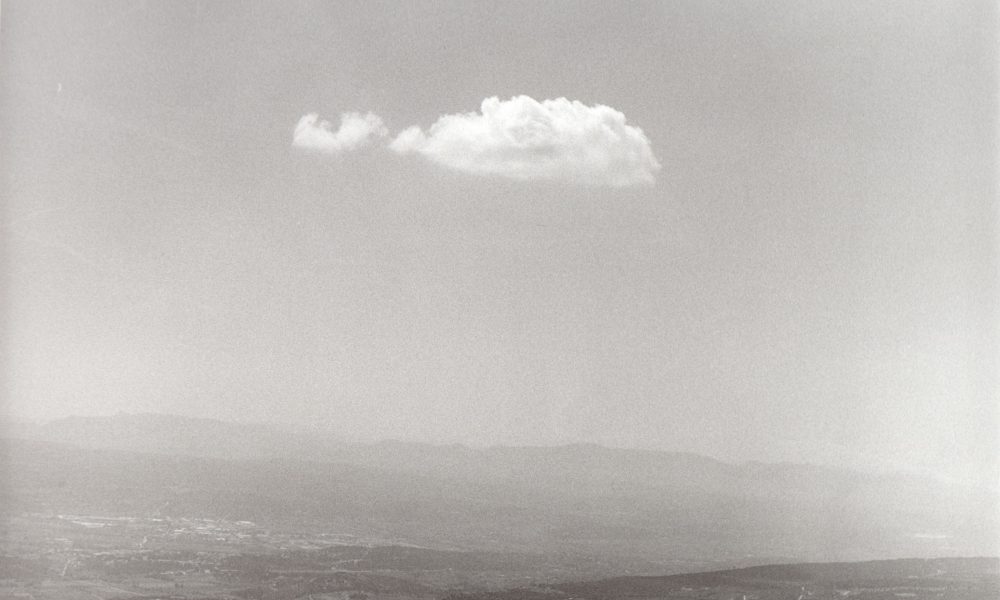 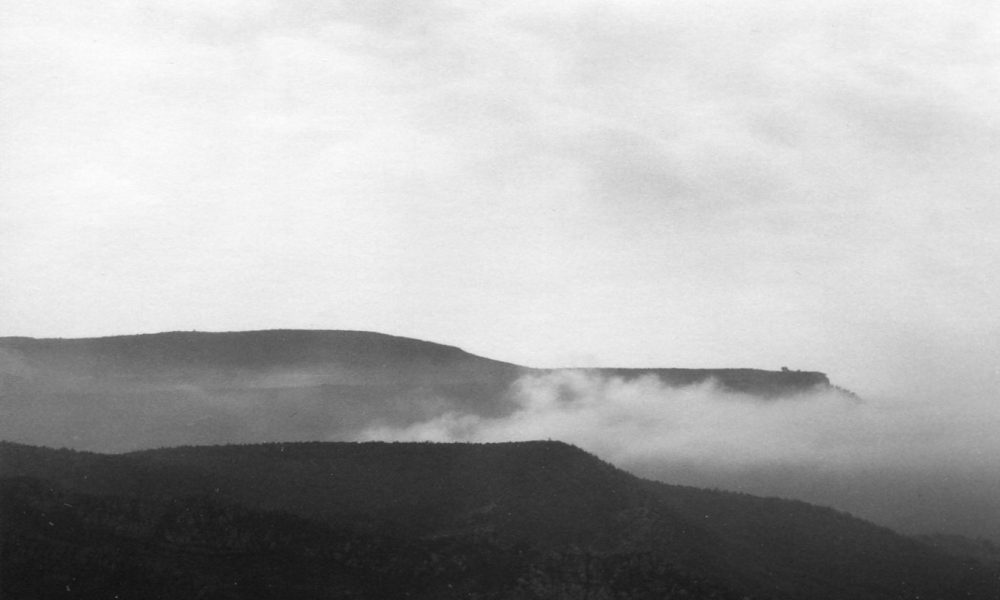 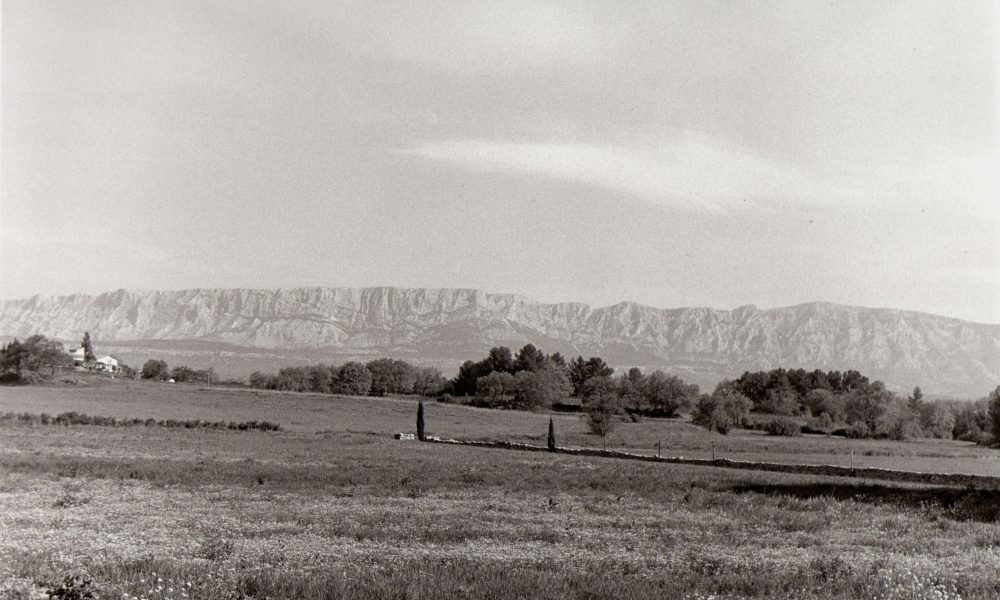 Among the museum’s acquisitions are 65 photographs of Montagne Sainte-Victoire taken by the photographer Bernard Plossu and donated to it by the ALMAYUDA FOUNDATION. This series of shots, shown and published in 2012 under the title of La Montagne Blanche, is today displayed in a prime spot alongside a second series on the city of Aix-en-Provence.

Walking up there was an experience of absolute light.

This gift stems from the outstanding collaboration between the artist (Bernard Plossu), his agent (La Non-Maison), a private foundation (ALMAYUDA), an art critic (Jean Arrouye) and Granet Museum (Bruno Ely).

I come from the mountains

“People take me for a man of the south, which I am not: I am of Dauphinois stock, I come from the mountains and, like Giono I think, I often look more towards inland areas than the coast.”

It is a man of the mountains and a tireless hiker that Bernard Plossu, who has lived in Provence since 1992, has taken photographs of the slopes and summit of Montagne Sainte-Victoire. “Walking up there” was for him “an experience of absolute light”. 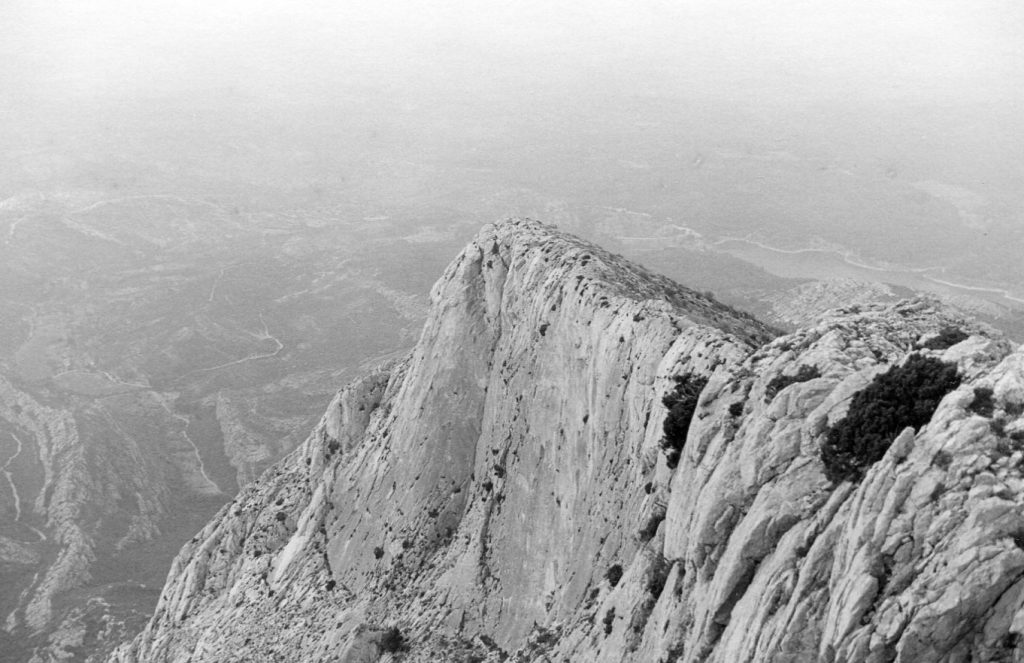 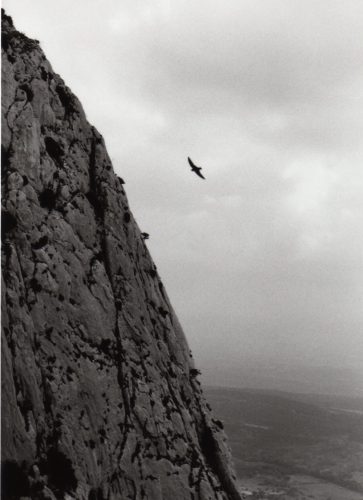 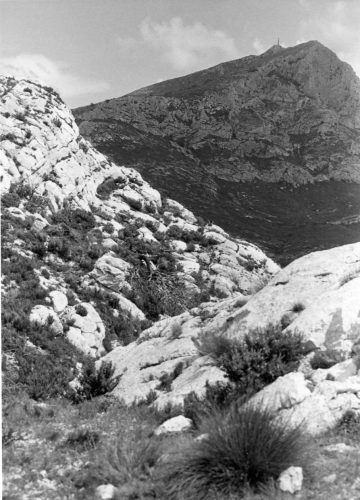 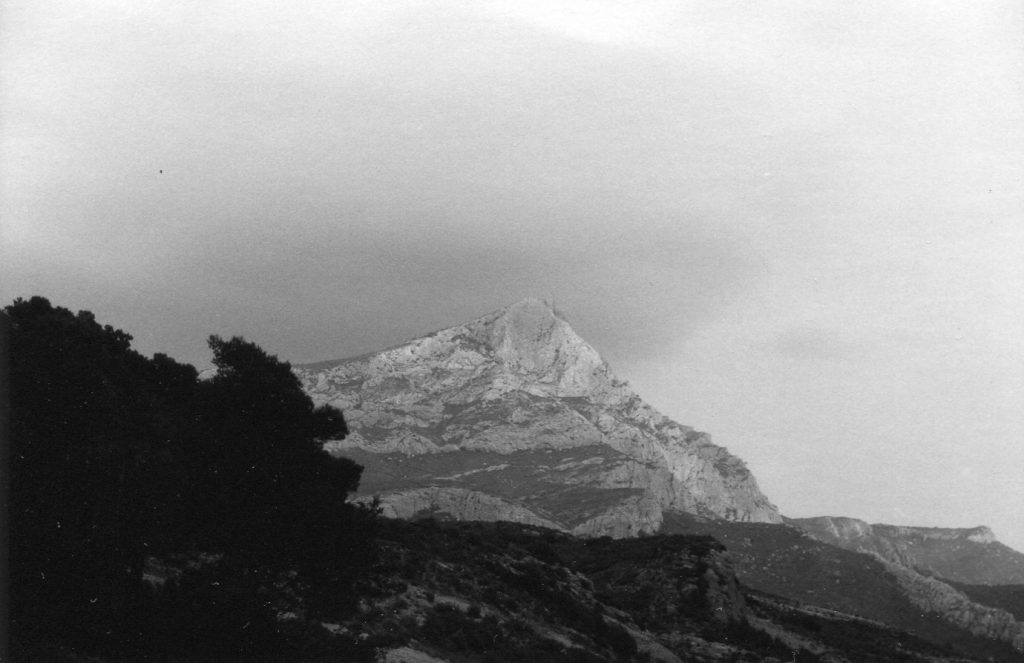 Thanks to the works by this “wandering photographer”, everyone can today experience the emotion kindled by this “compelling and spiritual place”, as the artist puts it, by strolling through the corridors of Granet Museum in the heart of the old town of Aix-en-Provence. 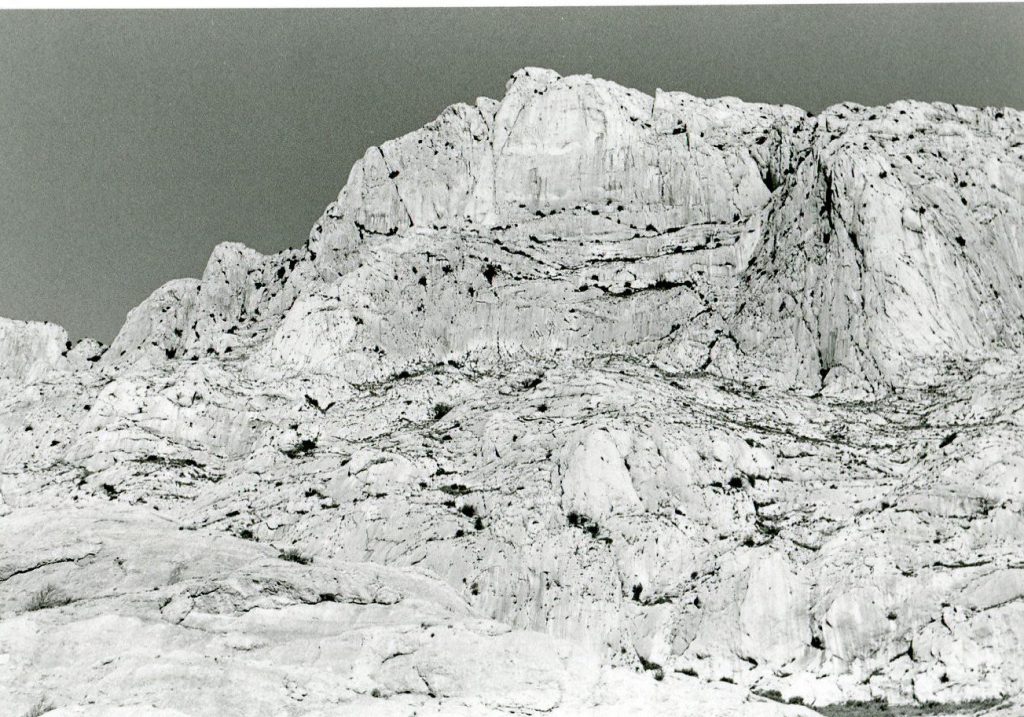 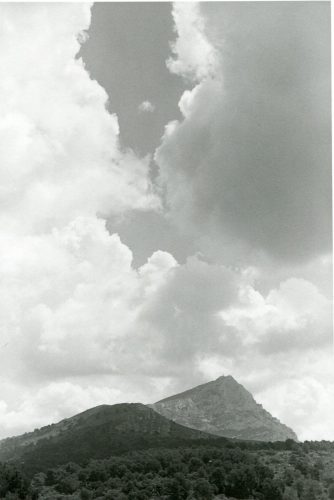 La Montagne Blanche was first shown in an exhibition in 2012 and has returned to occupy a place of honour on the occasion of the exhibition Ten Years of Acquisitions: 2006-2016, alongside works by Cézanne, Corot, Alechinsky, Giacometti and many others.

Portrait of a wandering photographer

Bernard Plossu is one of the great photographers of our times. He was born in the south of what is today Vietnam. Over the course of his life, he has traversed the Sahara, the Americas and Africa. His work is influenced by the Beat Generation and by his long and solitary walks, the first of which he took in the 1980s. His interests include poetry, westerns and Nouvelle Vague films, which he discovered at the Cinémathèque Française in Paris in his youth.
The nomadic Plossu lived in California, in the high plateaus of New Mexico and in Spain before making his home in La Ciotat in 1992.