Bernard Plossu’s photos on the cinema, all in one book and with accompanying comments.

Plossu Cinéma explores the links between photography and film and is published by the FRAC PACA (Provence-Alpes-Côte d’Azur Regional Contemporary Art Collection) in Marseille and LA NON-MAISON, a micro art centre in Aix-en-Provence, with the support of the ALMAYUDA FOUNDATION.

As Plossu himself says, “My culture isn’t photographic but cinematographic”.
A keen and knowledgeable film-lover, Plossu was a regular at the Cinémathèque in Paris between 1960 and 1965 and saw all the Nouvelle Vague classics there. It was this that prompted Pascal Neveux, director of the FRAC PACA, to ask: “Is it because he was raised on Nouvelle Vague films that he accorded priority in his earliest photographs to simplicity, the sensorial and the intimate rather than sophistication, mannerism or technique?”

My culture isn’t photographic but cinematographic.

But Plossu has other tastes in film as well, such as westerns. Over the course of time and during his travels between 1962 and 2009, he photographed actresses and actors, studios and sets, locations and gazes. At the instigation of Michèle Cohen, director of LA NON-MAISON gallery in Aix-en-Provence, and the FRAC PACA, all these images have been brought together with accompanying comments in a very attractive 192-page-long book in landscape format. 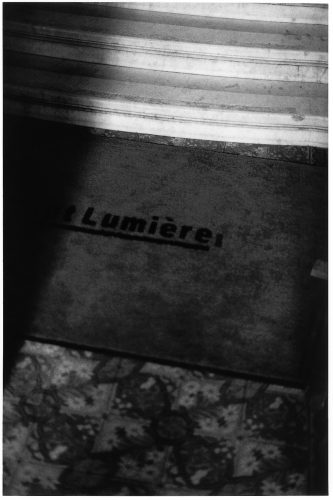 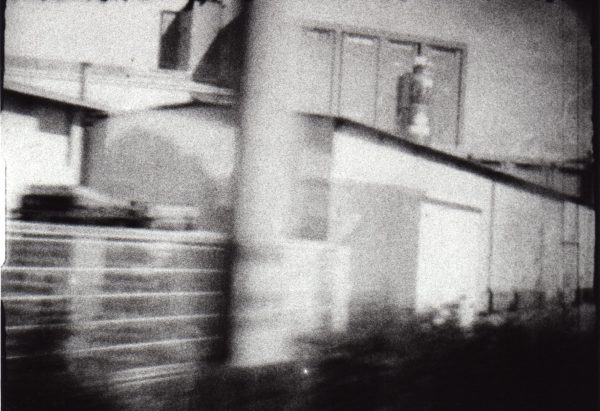 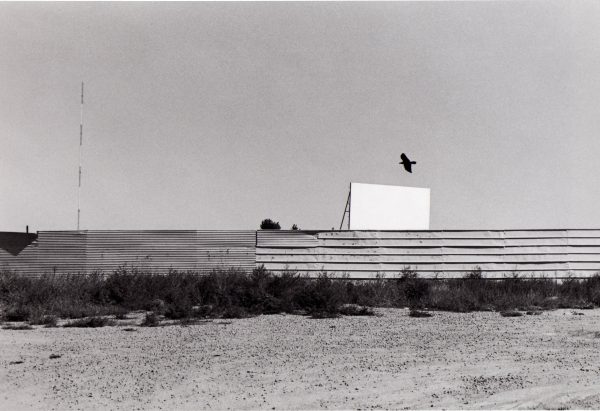 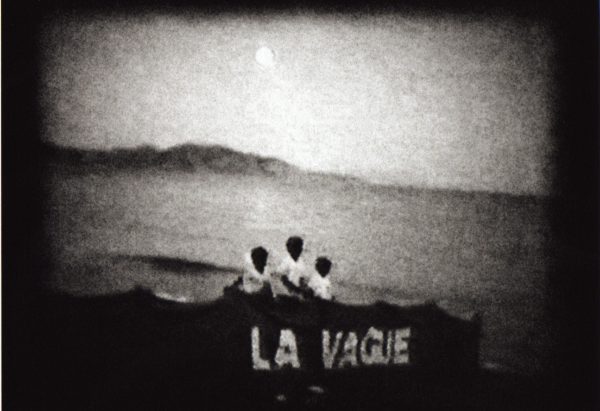 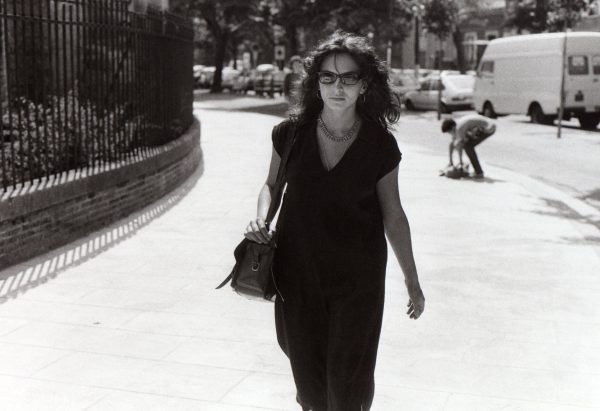 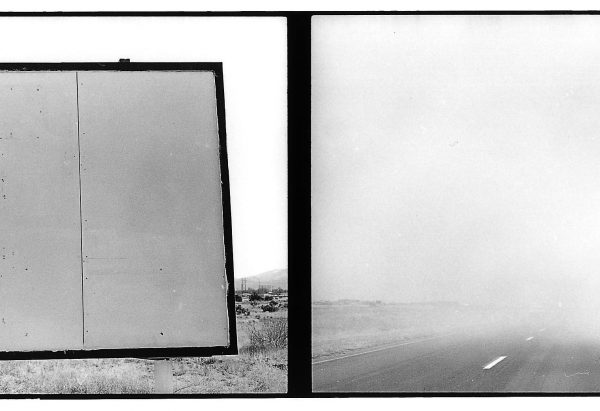 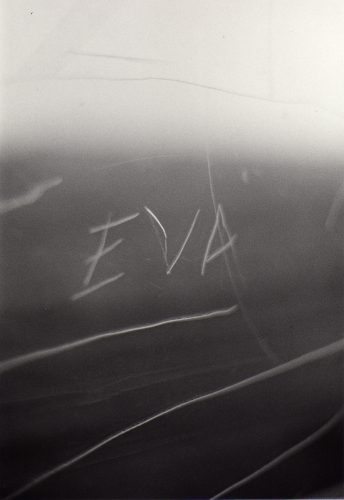 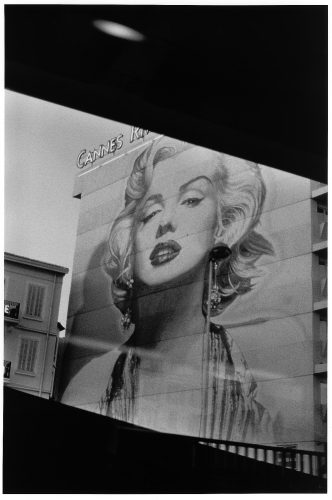 The book Plossu-Cinéma 1963-2009, like the exhibitions it has given rise to, is structured around six themes: Plossu Film: The Passage of Time; Cinemas in the American West; Reminiscences; The Lumière Train; and Michèle.

The texts that accompany and comment on the images have been written by Nuria Aidelman, Alain Bergala, Gildas Lepetit-Castel, Pascal Neveux and Dominique Païni. A face-to-face interview between Plossu and Cohen helps readers to better grasp what she calls the “locator point of inexpressible agreements and disagreements between photography and film”.
But it is perhaps the French critic, essayist, scriptwriter and filmmaker Alain Bergala who has the best answer to these questions: “What Plossu has pulled off in his photos: imaginary cinema without a scenario or characters, just fictional puffs without fictions.” 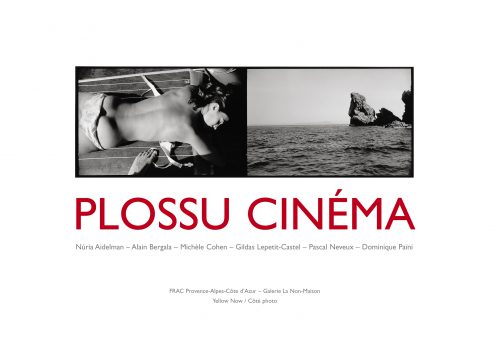