An association that helps young people in peripheral France to make the most of their potential and to broaden their horizons.

Thanks to a system of mentoring, an innovative methodology, themed training and new opportunities, Chemins d’avenirs supports young people in rural areas and small towns to build their future, regardless of their social circumstances or academic results.
Convinced of the usefulness of this approach, Almayuda helps the association to run its activities and deploy its tools in the Dijon Academy.

60% of the French population live in what is commonly termed ‘peripheral France’, made up of sparsely populated, aging territories affected by the recession and deindustrialisation. Life can be good in such areas, but inequalities are growing there.

Consequently, young people growing up in these regions, many of them far from places where they can study, gain access to culture or socialise, do not have the same opportunities as their peers in major cities. Indeed, they face additional challenges – confinement to home, economic and social weaknesses, a lack of information, strong feelings of self-censorship and the digital divide – which hinder them in building their futures. It was to enable them to realise their potential that Chemins d’avenirs was set up.

Chemins d’avenirs is the first association to support schoolchildren in rural areas, the outskirts of urban centres and small and medium-sized towns, helping to ensure that their success depends on their motivation, curiosity and potential and not on their social background or school results.

“Whether they want to take over their parents’ farming operation, to work in a sports shop or with very small children, whether they dream of being a doctor, lawyer or teacher, we help these young people to gain confidence and to forge their own paths”, says Salomé Berlioux, the Chief Executive and founder of the association. 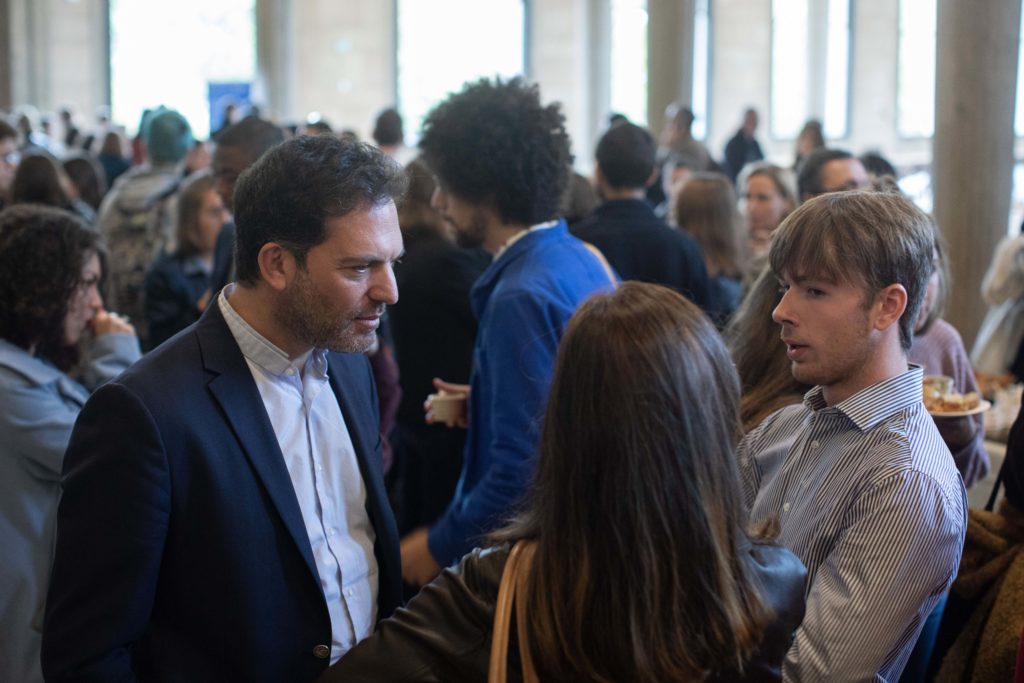 A founder who knows what she’s talking about, as she herself left Allier then Nièvre at the age of 18, eventually picking up two masters degrees at the École normale supérieure et Sciences Po in Paris. “It took me a while to find my path. Time to overcome self-censorship, to learn the codes…” While she herself has embarked on a professional path of excellence, she is aware that “60% of our young people do not have the same chances to realise their potential as their peers in big cities”.

“We compare and match pupils’ aspirations with the profiles of the mentors, who come from all kinds of professional backgrounds and places. Mentors must focus on guidance issues and be prepared to talk matters over with their mentee once a month by phone, Skype or email for 18 months and potentially longer”, Berlioux remarks. They must also, as far as possible, commit to meeting their mentee at least once a year.

A digital platform for sharing and dialogue, workshops in partner schools, themed training on public speaking, women’s empowerment and culture, opportunities for work experience, travel grants, visits to companies and get-togethers with professionals reinforce this ‘ecosystem of success’, which supports young people as they make their choices and move towards secondary school or higher education or take up an apprenticeship.

With Chemins d’avenirs, there is no question of keeping tabs on pupils’ marks! Mentors and mentees talk together as equals and learn from each other.

Imagine the first contact between these mentors – often of mature age and socially and professionally successful – and a young schoolchild they have never met before. It is quite daunting and it is not always the person you’d expect that is nervous! Fortunately, the association has put together well-designed educational packs to guide the conversation. As a result, this highly experienced organisation succeeds in preventing stereotypical role plays.

With Chemins d’avenirs, there is no question of keeping tabs on pupils’ marks! Mentors and mentees talk together as equals and learn from each other. The young person learns about the world of work, the power of networks, etc. They share their opinions about books and films and on social and political issues, etc. They suddenly envisage being able to study abroad, something they had previously thought was not for them.

“Chemins d’avenirs enabled me to discover myself, to find out about new trades and to meet new people”, says one enthusiastic mentee by way of endorsement. “Thanks to Chemins d’avenirs and my mentor, I now know what I want to do later and I know the path I need to follow to get there.”

“Thanks to Chemins d’avenirs, I can think bigger. I have learned that you have to believe in what you want to do and you have to equip yourself with the means to do it”, adds another equally convinced mentee.

The following year marked the start of a pivotal period. Together with Erkki Maillard, Berlioux co-authored Les Invisibles de la République. Comment on sacrifie la jeunesse de la France périphérique (Robert Laffont), a book widely discussed in the media. She has now been tasked by the French Ministry of Education with leading reflection on the obstacles that young people living a long way from major cities face in finding their path. As she is the founder of Chemins d’avenirs, the association now has a higher profile.

With a thousand young mentees, the 2019-2020 academic year represents a major breakthrough. One of the eight academies it now works with is the Dijon Academy, the subject of the partnership with Almayuda, which has a hundred junior and secondary school pupils, originally from Nièvre. 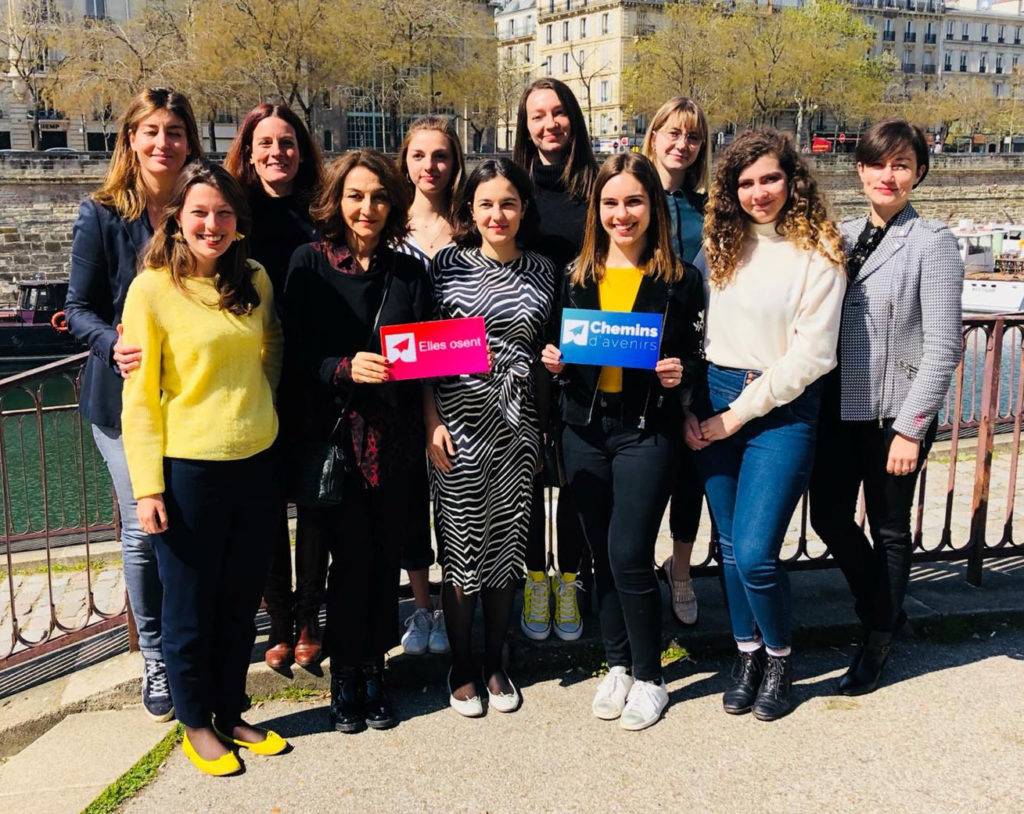 In the future, the association hopes to extend its initiative in the secondary education centres of the eight academies where it already operates – Caen, Clermont-Ferrand, Dijon, Grenoble, Lyon, Nancy-Metz, Rennes and Rouen – and to achieve national coverage by 2025.

And while we’re talking about academies, let us allow the head of a centre partnered with the association to have the last word: “Chemins d’avenirs represents an invaluable opportunity for children in our rural areas. Miles from anywhere, our pupils only have their family environment to draw on for discovering things, making choices, finding their direction… Is that equal opportunities? Of course not. Chemins d’avenirs reaches out to children to open their eyes, their spirit, their culture… Pupils are understood, tracked, helped, pushed: they feel supported.”