The Fundació Comtal in Barcelona helps more than 2,000 children, teenagers and young adults in difficult circumstances to integrate into society.

The Almayuda Foundation believes that every young person, regardless of their background, has the right to a genuine life project. To advance this cause, it supports two projects run by the Fundació Comtal: Tria (Choose) and Constrúyete (Build Yourself).

In Catalonia, where the Almayuda Foundation is based, one in four children live below the poverty line. Eighty per cent of children who are born into poverty will remain poor in adulthood because they will inherit the hardship of their parents.

Since 1994, the Fundació Comtal has been working to counter this predestined fate. In close collaboration with families and social workers, it has been leading projects to improve the quality of life of disadvantaged children, teenagers and young adults. Its mission is to mentor them, guide them, train them and help them find solutions to the difficulties they face at school, within their family and in their search for employment.

Almayuda has partnered the Fundació Comtal, participating first in the Tria project before later engaging in the Constrúyete programme.

Education is the key to the future

Tria is a centre in the Santa Caterina neighbourhood that is open to children and teenagers in difficulties aged three to 18. The Fundació Comtal runs a number of initiatives at the centre aimed at children, young people and families with limited financial resources living in the poor parts of Barcelona. 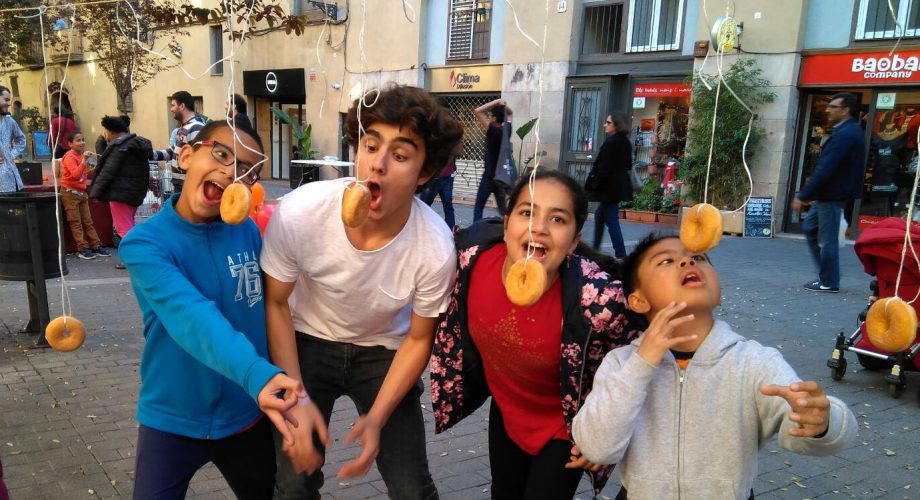 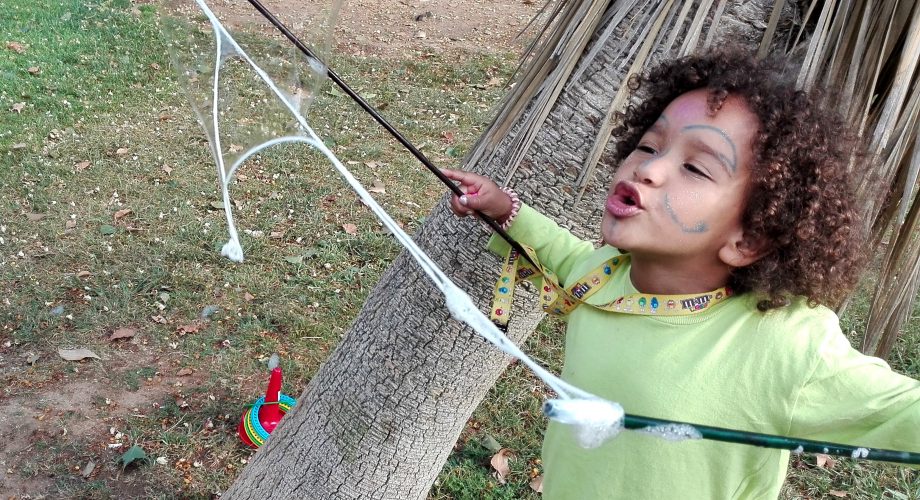 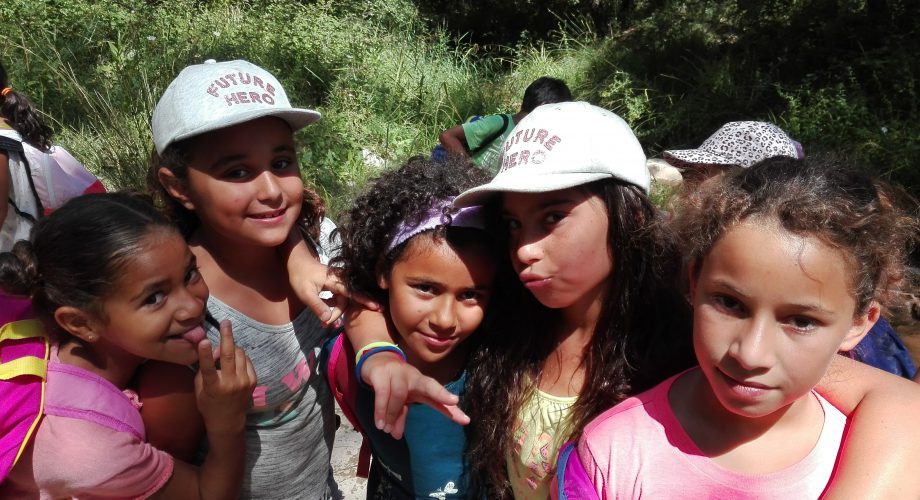 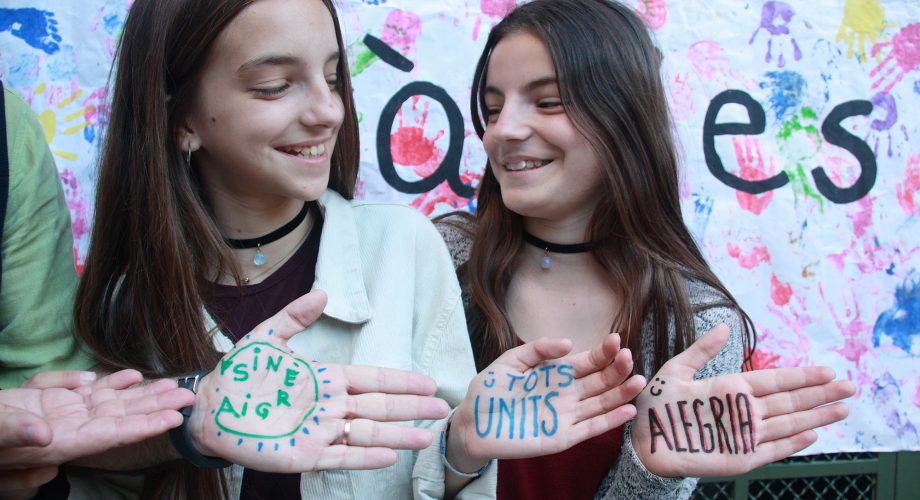 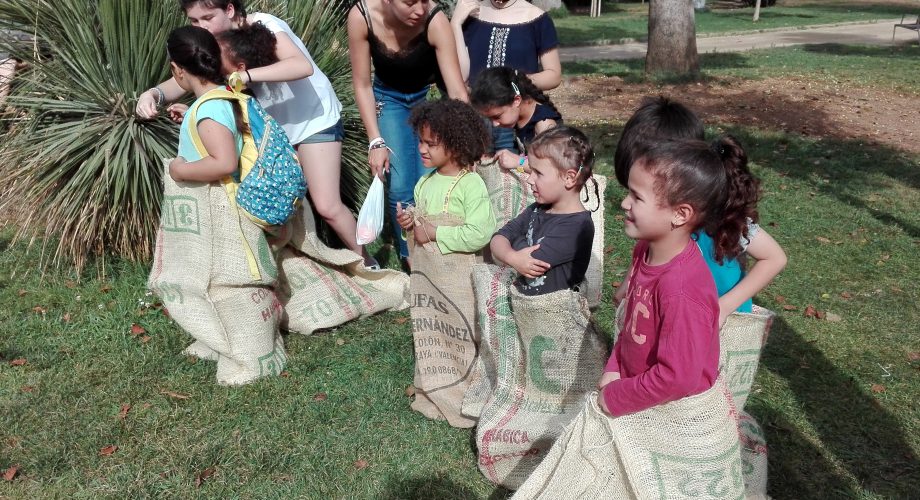 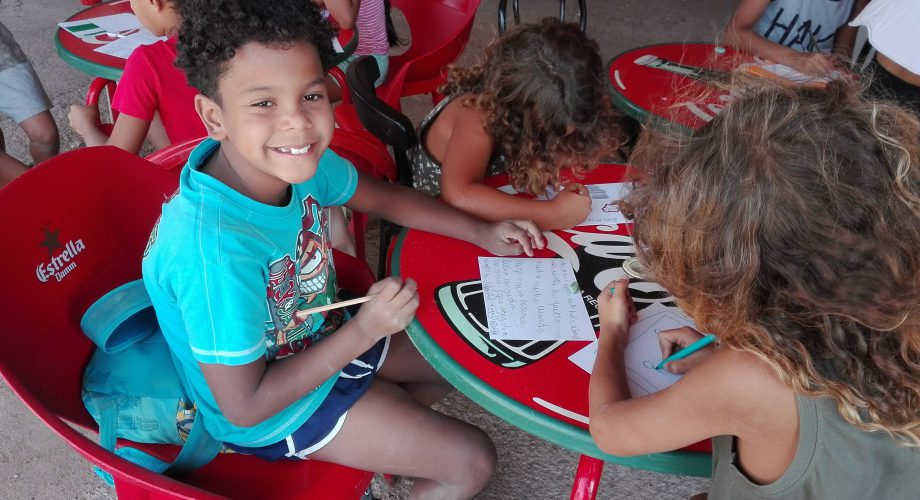 Tria Estudi (Tria Study), run by volunteers, is a school support programme for children and teenagers aged six to 16, the age group for which schooling is compulsory.

During the school holidays, Tria organises holiday camps and centres for schoolchildren. The aim is to prevent children and teens from getting bored at home by enabling them to take part in activities they would otherwise not be able to afford.

In 2016, 202 children between the ages of three and 16 benefited from these initiatives. At the same time, as part of a parallel programme called Tria Familia (Tria Family), other members of their families had the opportunity to take advantage of an information point, workshops on cooking, sewing and computer and literacy skills and psychological support. It is through Tria Familia that the Almayuda Foundation has provided most of its aid. 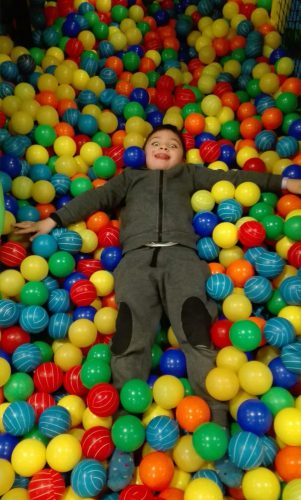 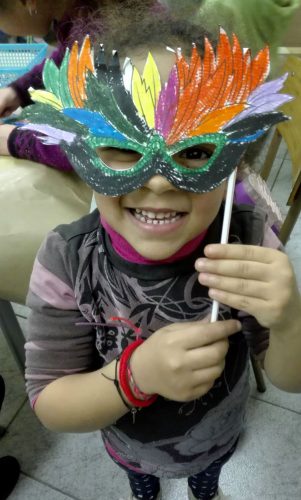 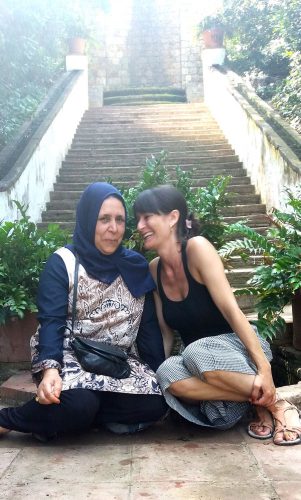 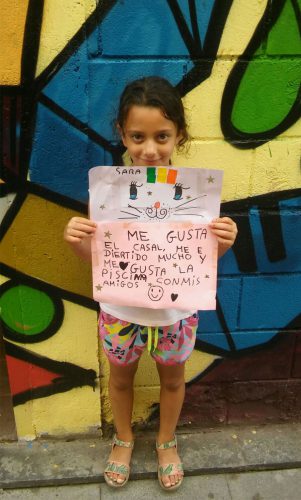 When you come from a disadvantaged background and live in a country affected by an economic recession, you suffer twice over.

“Constrúyete” was conceived as a specific training programme to increase young people’s chances of entering the job market. Each work placement, lasting three to four months, was given to a young person aged between 16 and 21 who had dropped out of school early and was now suffering tremendous difficulties. 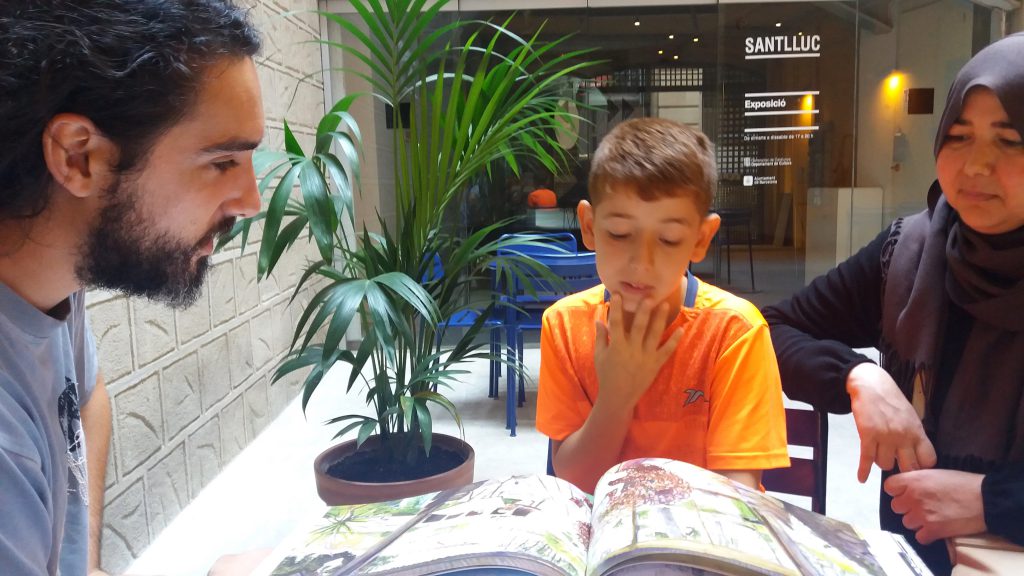 The programme has two goals. Firstly, it aims to put these young people back on a path that gives them a chance to integrate into society before it is too late. Secondly, it teaches them skills that are useful in a wide range of jobs (computer skills, for example) and the basics of certain crafts and trades during carpentry, painting, electricity, cookery and other workshops.

Almayuda has supported “Constrúyete” by covering the pay of the educator leading the courses.