The first feature film by Aurélie Herrou and Grégory Hervelin.

The ALMAYUDA FOUNDATION provides support for the making of Grégory Hervelin and Aurélie Herrou’s first feature film. In the Box, a title that contains a double meaning, tells the story of two American teenagers – one a geek hacker and the other an ice hockey player – as they make the transition from adolescence to adulthood. 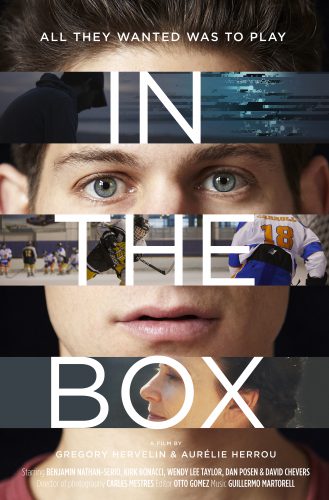 Grégory Hervelin is a great admirer of Abel Ferrara, Jean Pierre Melville and Gus Van Sant. In 2009, he won the Audi Talents Award in the fictional shorts category for Patrons, employés, même combat. Based on a true story, the film is set in the 1970s and tells of a worker keen to fulfil his dream of making a trip to Goa. Canal + bought the short, which was selected for various festivals and won a Silver Bear at the Festival of Nations in Ebensee (Austria).

In the Box captures that fleeting moment in which friendship, love and the influence of a mentor determine the course of our lives.

In recent years, Hervelin has produced numerous impressive pieces, among them his film for the OFFF Cincinnati festival (a collaboration), a huge Kelly bag or Kellydoscope for Hermès, various video clips, video installations and a short with Lou Doillon. In June 2012, he presented Vroum vroum, a short in which he uses model Audi cars to relive a favourite childhood game, driving a car. 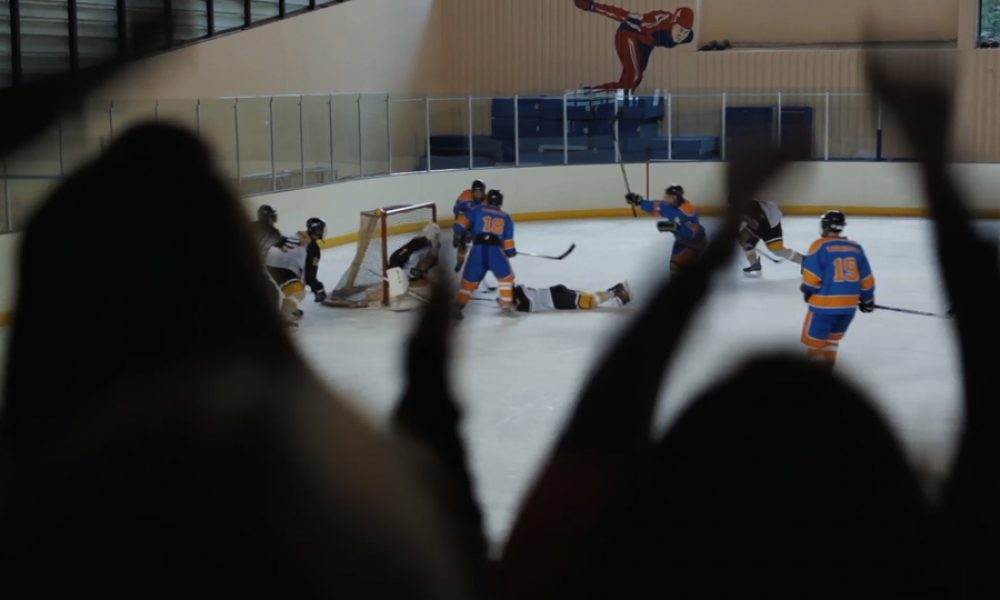 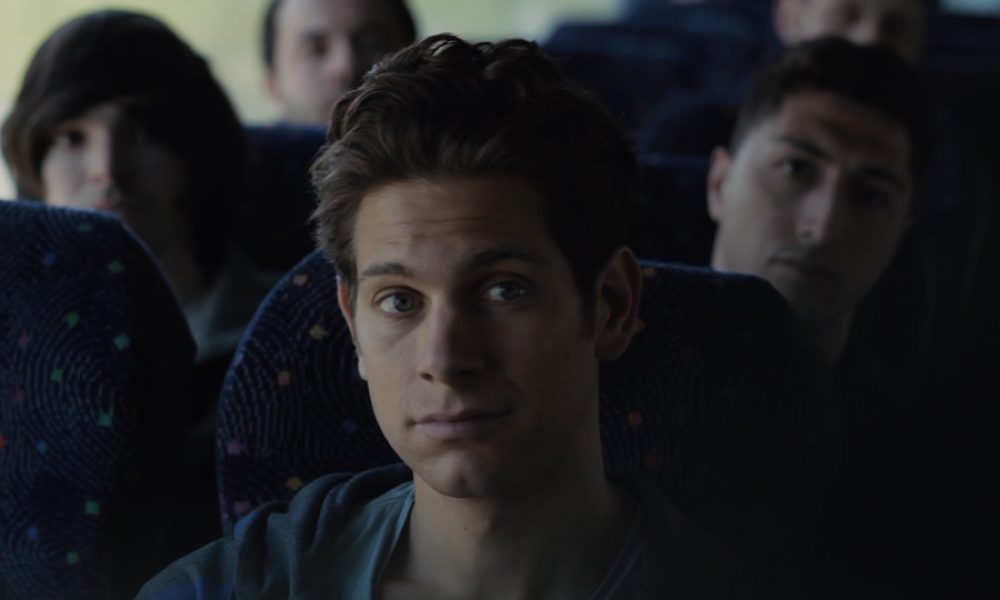 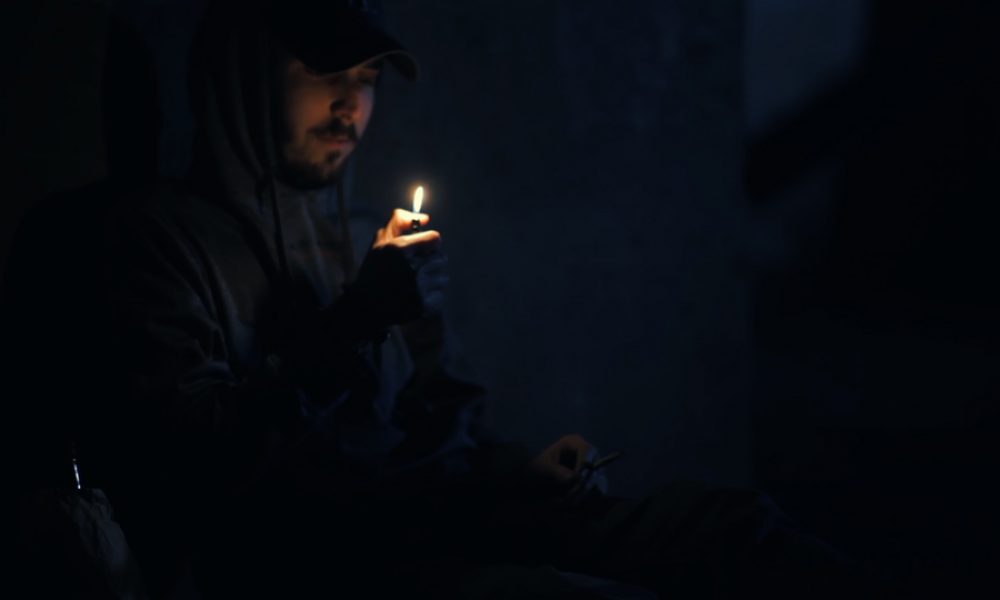 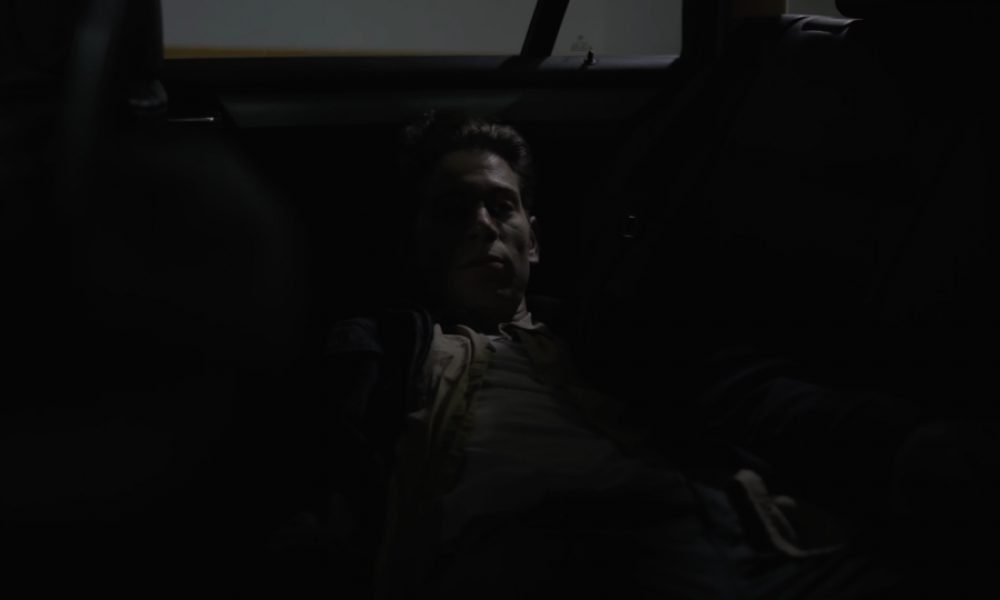 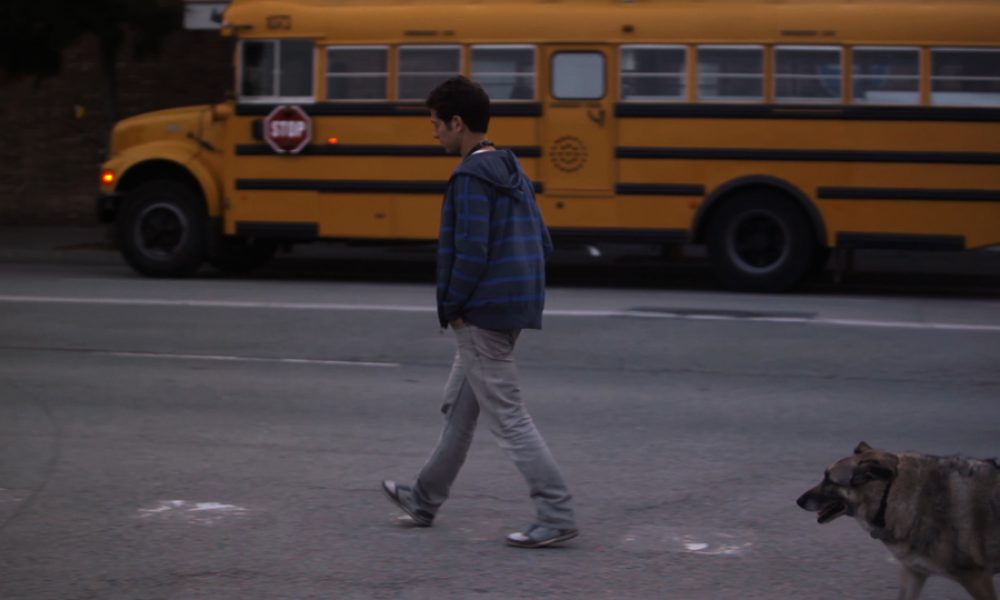 Grégory Hervelin works with Aurélie Herrou, his partner of 25 years. Together they wrote, made and edited this 65-minute feature film that tells the coming-of-age story of two teenagers on an American university campus.

Andy, the geek, could be called the head and Jack, the hockey player, the legs. Each one envies the other’s talent, and each plays an important part in the other’s passage into adulthood. In the Box captures that fleeting moment in which friendship, love (Jack’s lover, his former lecturer, is 25 years older than him) and the influence of a mentor (the hockey coach) determine the course of our lives.

In the Box is impressive. It was written in a month for the two leading actors and was shot and edited in just a few weeks.

The film’s title is a reference to a hockey player’s ‘prison’ of a helmet and also to computers, as they are dubbed by hackers. There are constant allusions to these two worlds throughout the movie. We go from the ice rink to the start of the big blackout on the East Coast of America in 2003, and to the evocation of Aaron Swartz, an MIT student who was a brilliant internet hacktivist till he committed suicide in 2013 before his trial for hacking…

The film, produced by Enrique Posner (Tacones lejanos, Átame) and sponsored by ALMAYUDA, is likely to be selected for festivals and – why not? – to appear at a cinema near you…