With the support of the Almayuda Foundation and the help of the Wayra (Cusco) and Hogar de Cristo (Arequipa) associations, Juan Carlos Belon Lemoine organised ten digital photography workshops for teenagers from the province of Quispicanchi in the Cusco region and the city of Arequipa in September 2016 and 2017. 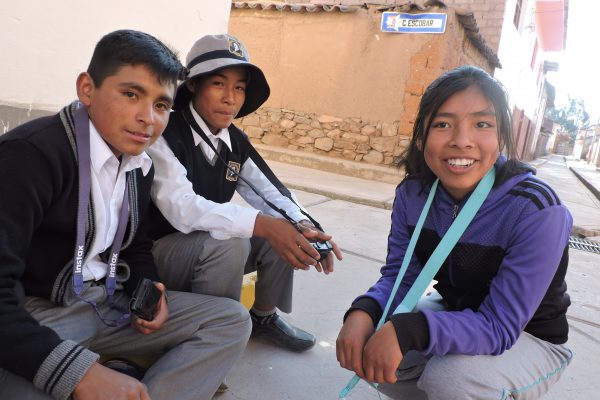 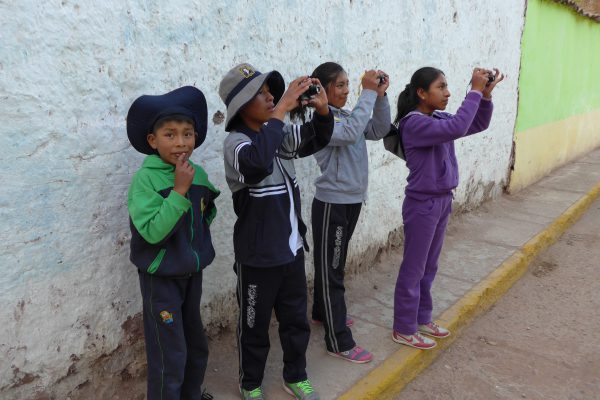 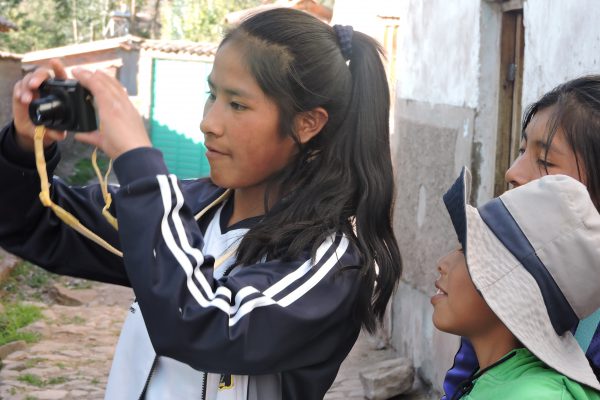 In 2015, on the occasion of a joint exhibition with Bernard Plossu at the Non-Maison gallery in Aix-en-Provence, Juan Carlos Belon Lemoine met the management team of the Almayuda Foundation. Over the course of their conversation, the idea of photographic workshops for children in Peru was mooted. Juan Carlos Belon Lemoine had already done this as part of an international programme on visual inclusion. His experience and the project appealed to Almayuda, which saw in this initiative an opportunity to combine human development with artistic practice.

Contact was made with the Wayra association (Cusco), which was immediately interested and established relations with the directors and parents of pupils at schools in three rural districts: Andahuaylillas, Huaro and Urcos (Quispicanchi Province).

One device per person

Thanks to their involvement, 25 youngsters aged eleven to 17, ten girls and 15 boys divided into five groups of five pupils, participated in the workshops over the month of September 2016. Each group received 12 hours of training from Juan Carlos, who soon noted his young students’ almost instinctive familiarity with digital photography. 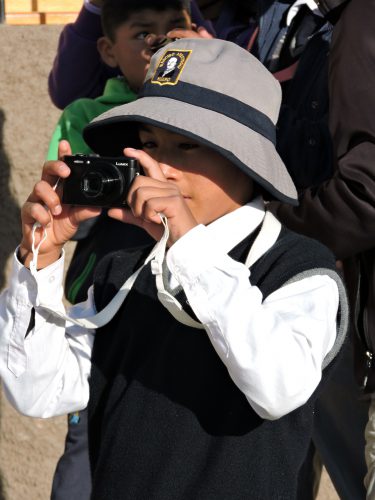 “Most of them had never held a photographic camera before, but those who had a mobile phone were familiar with photography through that… Some came from communities living at an altitude of 3,500 metres. Their parents only speak Quechua, but they themselves are bilingual and go to school in villages lower down, where they use the internet. This enabled them to grasp the technology very quickly and to understand intuitively how the devices work and how to handle them… This saved classroom time and the youngsters soon went out into the field: the streets, villages and the natural environment…”

Juan Carlos’s apt and kindly words helped the youngsters participating in the project to grow by developing their creativity and their imagination. The students were keen to transform their familiar surroundings through the prism of the lens and thus shared unexpected emotions with the great photographer.

Thanks to the deliberately small number of participants and the availability of a camera for each person, the encounter was a total success full of special moments. Testimonies… 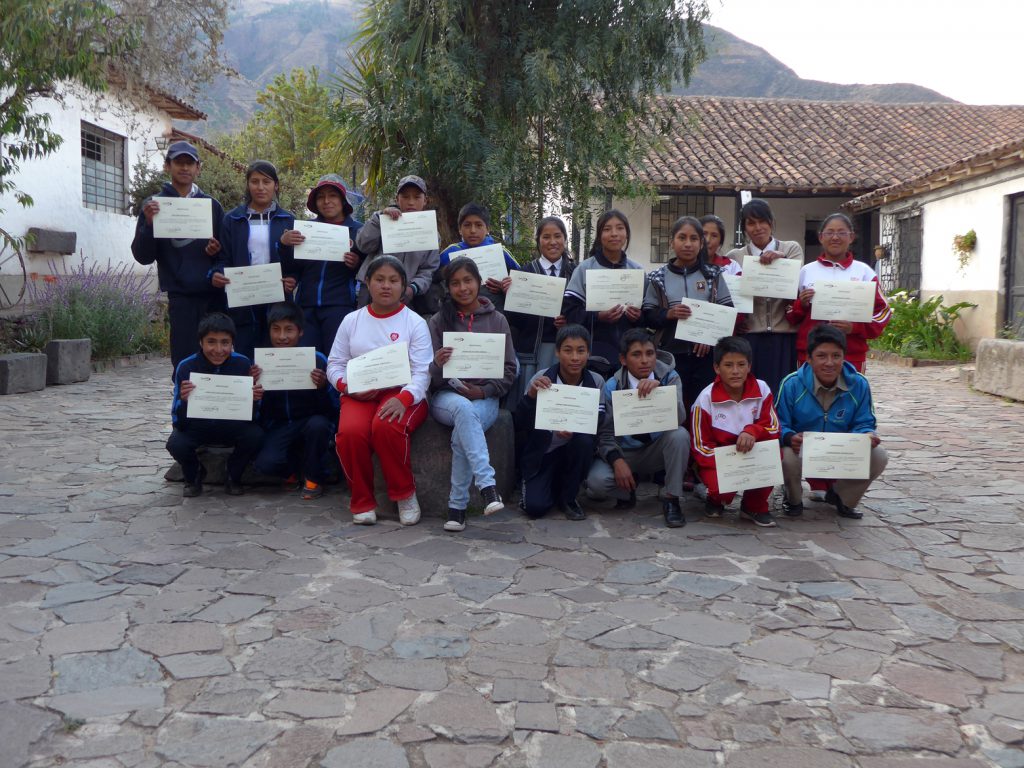 The experience was such a success that it was held again in 2017.

Twenty-three pupils from the same villages plus Urpay were selected by the Wayra association and their schools. These country teenagers from the Cusco region were joined by 15 others aged 13 to 16 from disadvantaged areas in the city of Arequipa, nominated by the Hogar de Cristo Association.

The workshops were organised into groups of five students and combined hands-on sessions (outings to take photos outdoors) and lessons in theory (the viewing and reading of images and the history of photography).

During this second edition, Juan Carlos Belon succeeded in organising two ‘level 2’ workshops for the youngsters from the first year who wanted to improve their skills. A step, perhaps, on the path to a future career! 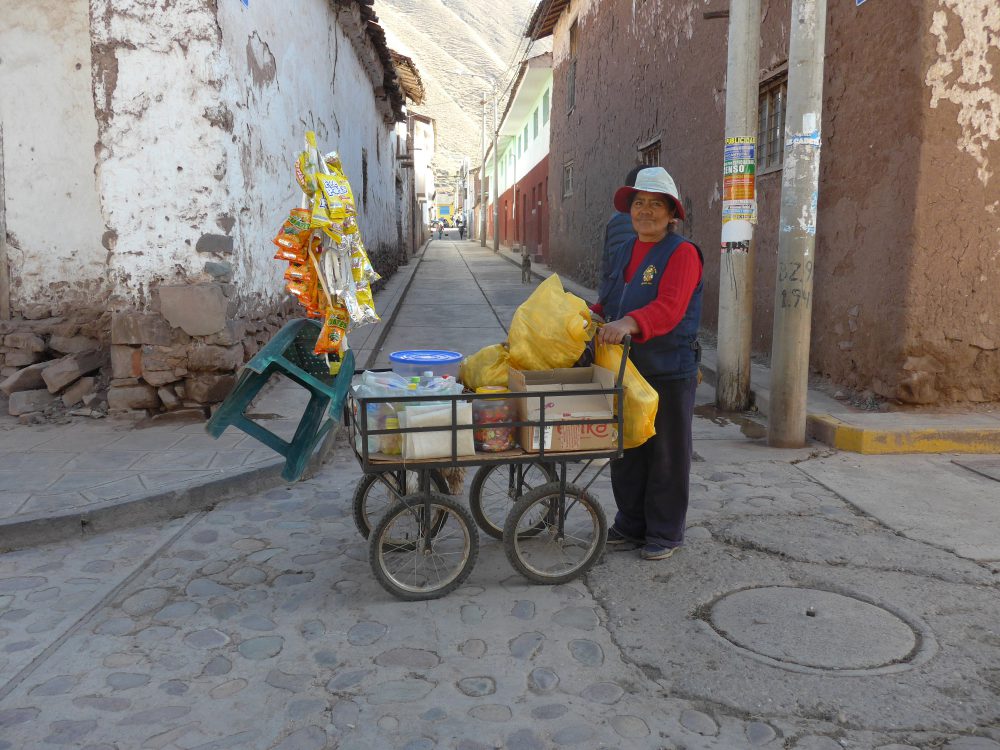 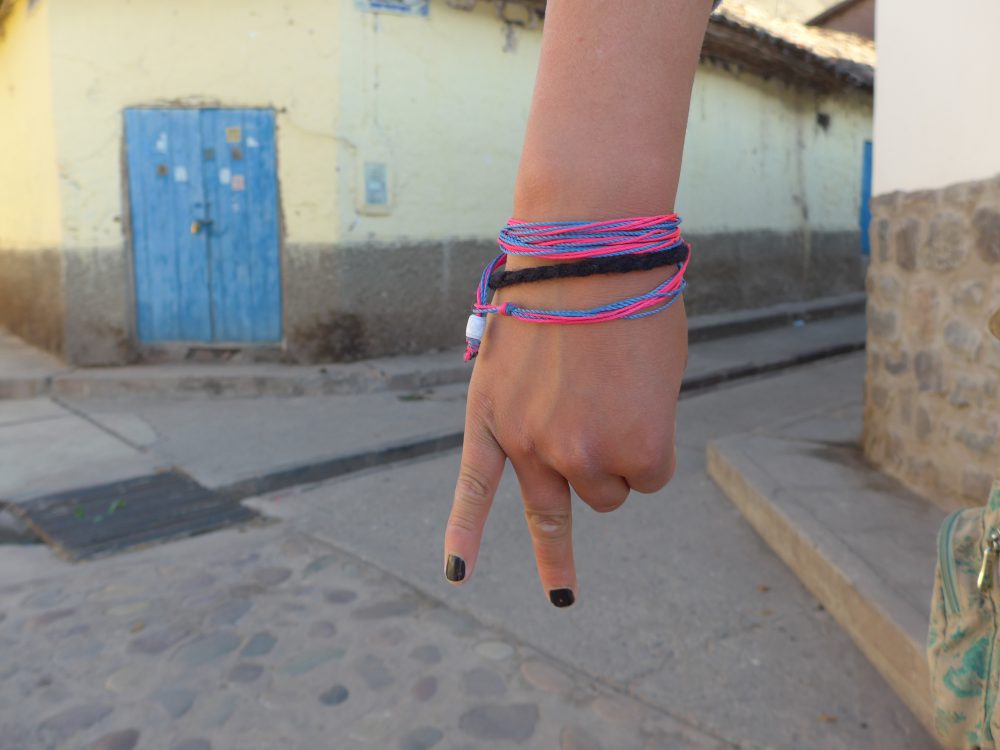 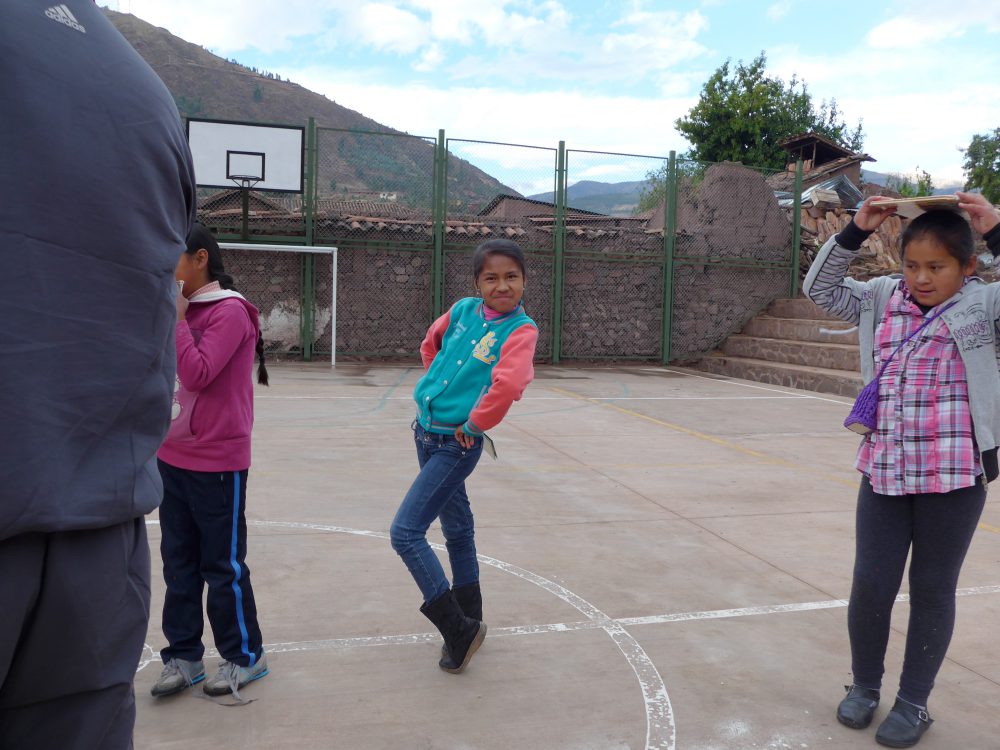 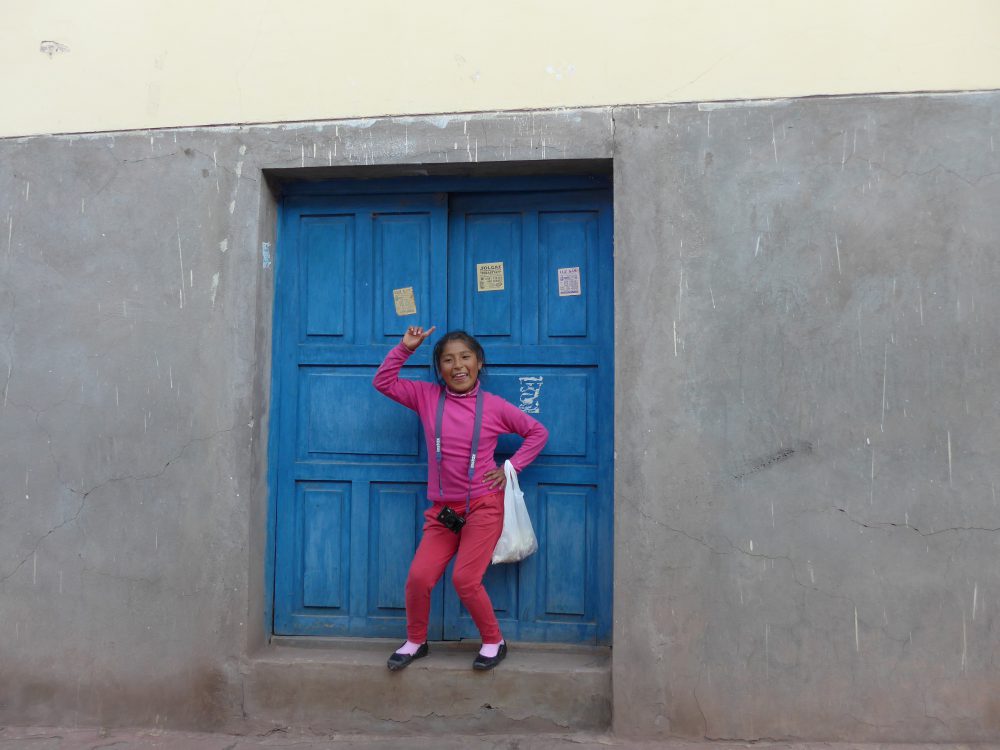 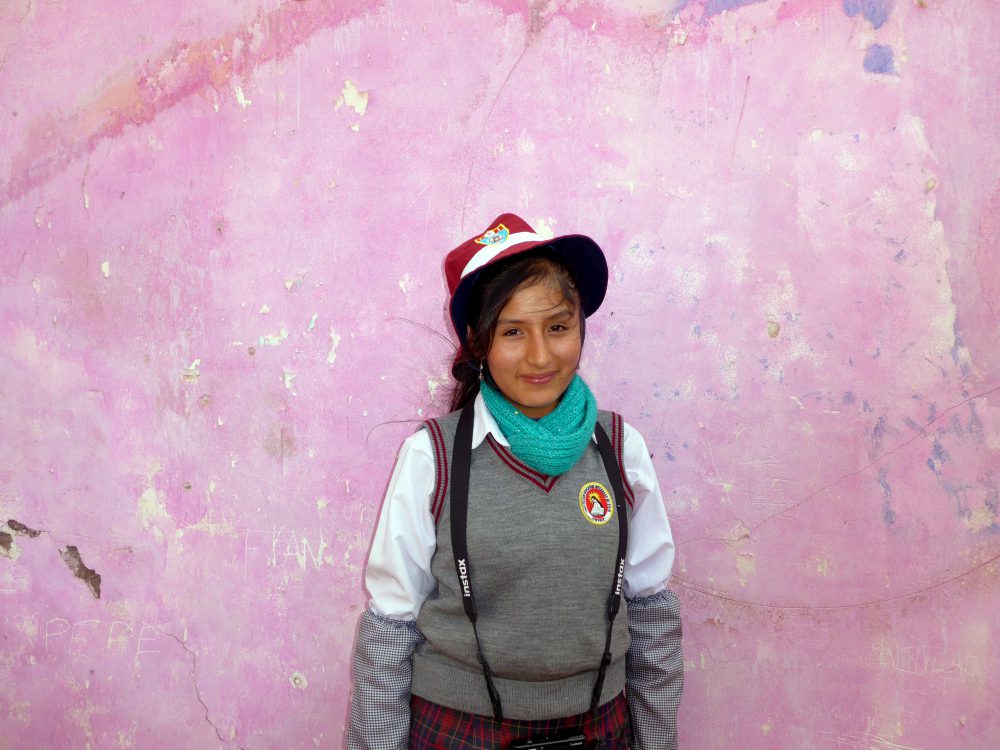 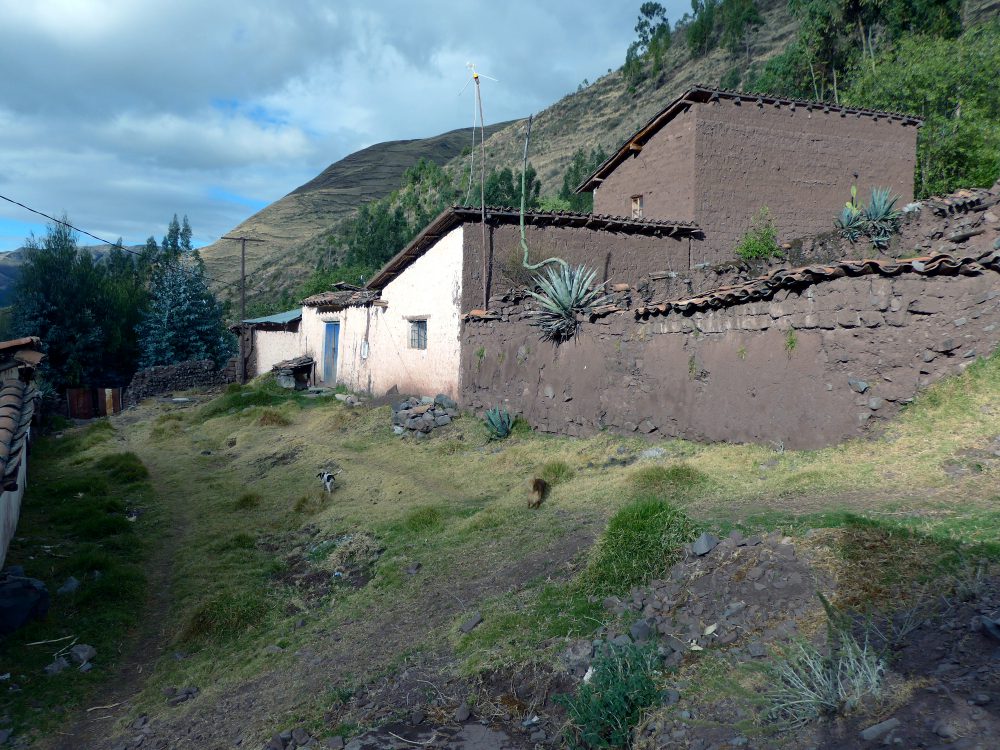 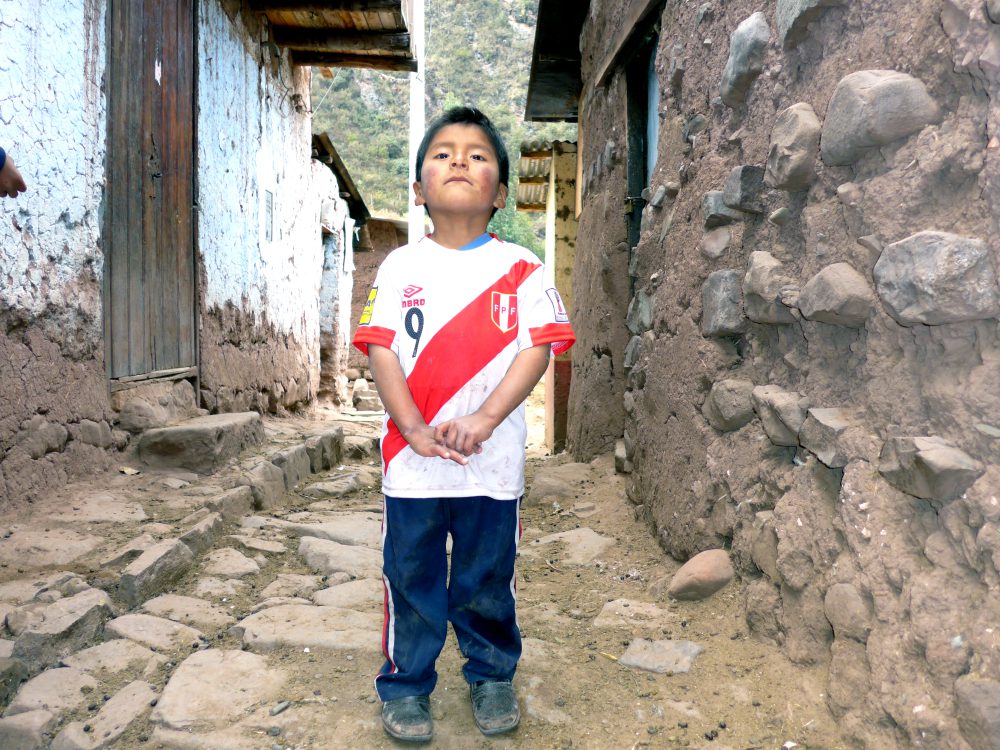 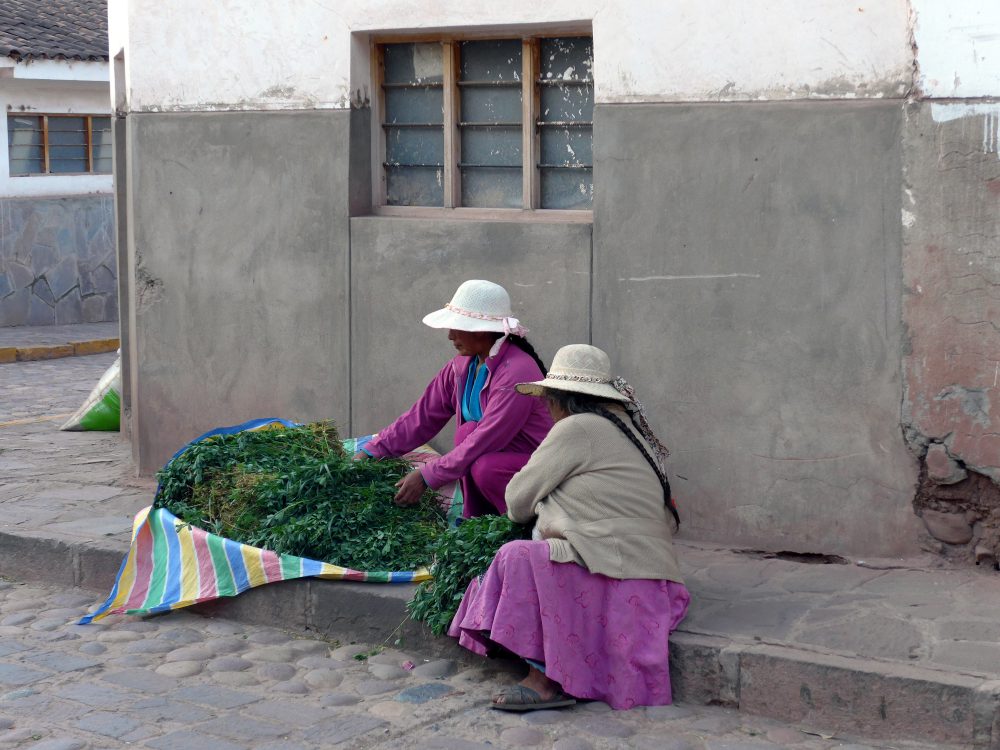 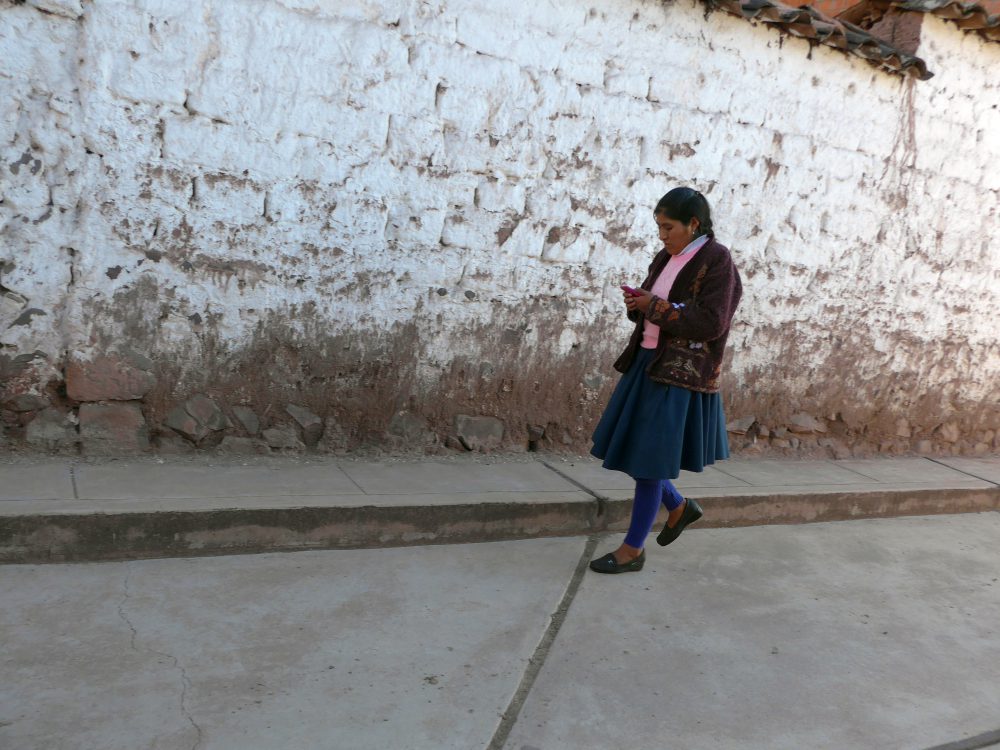 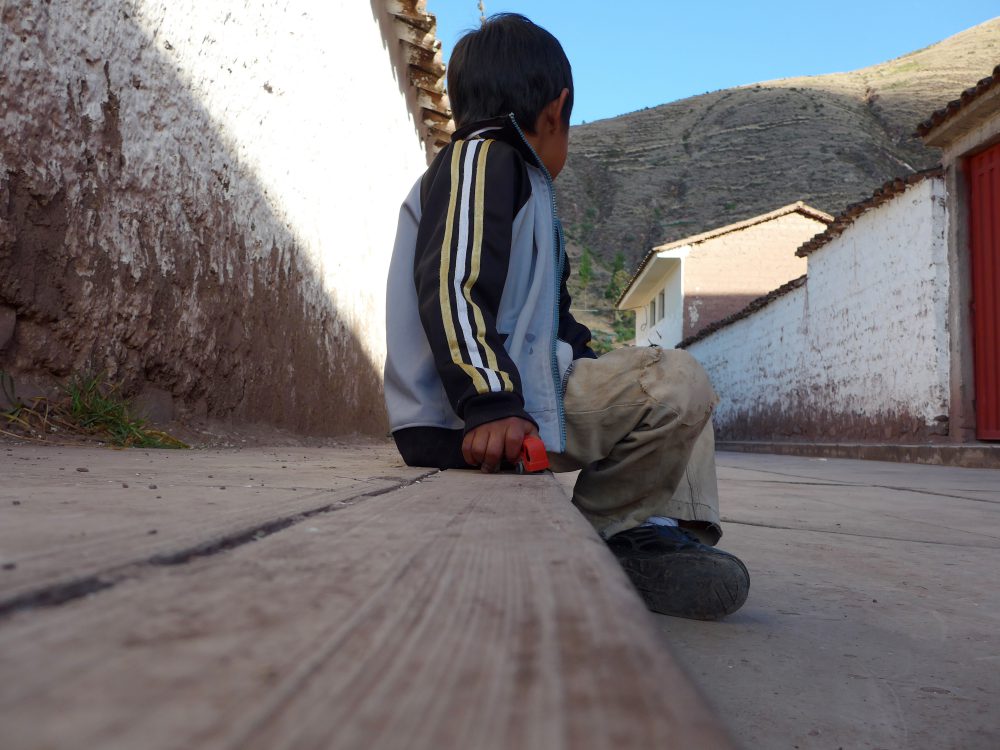 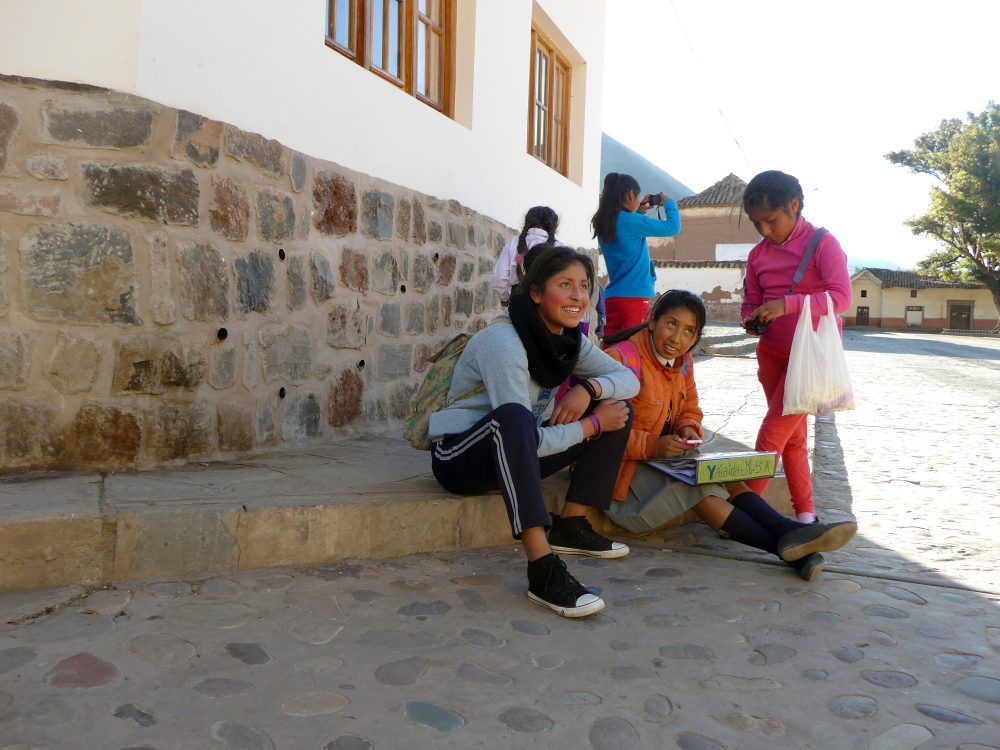 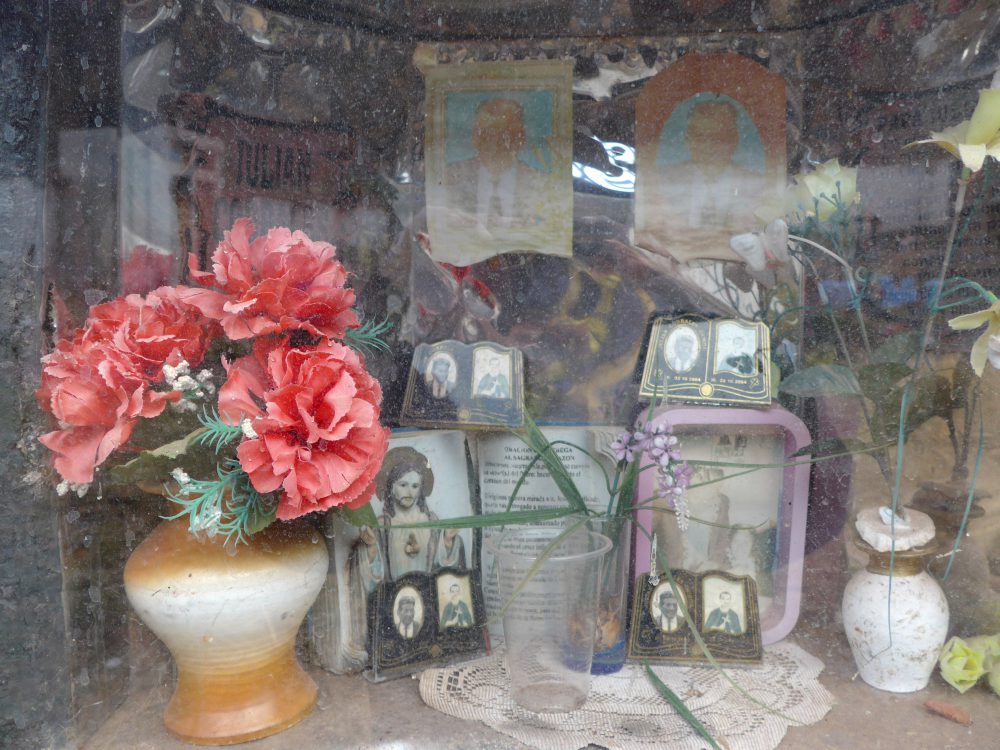 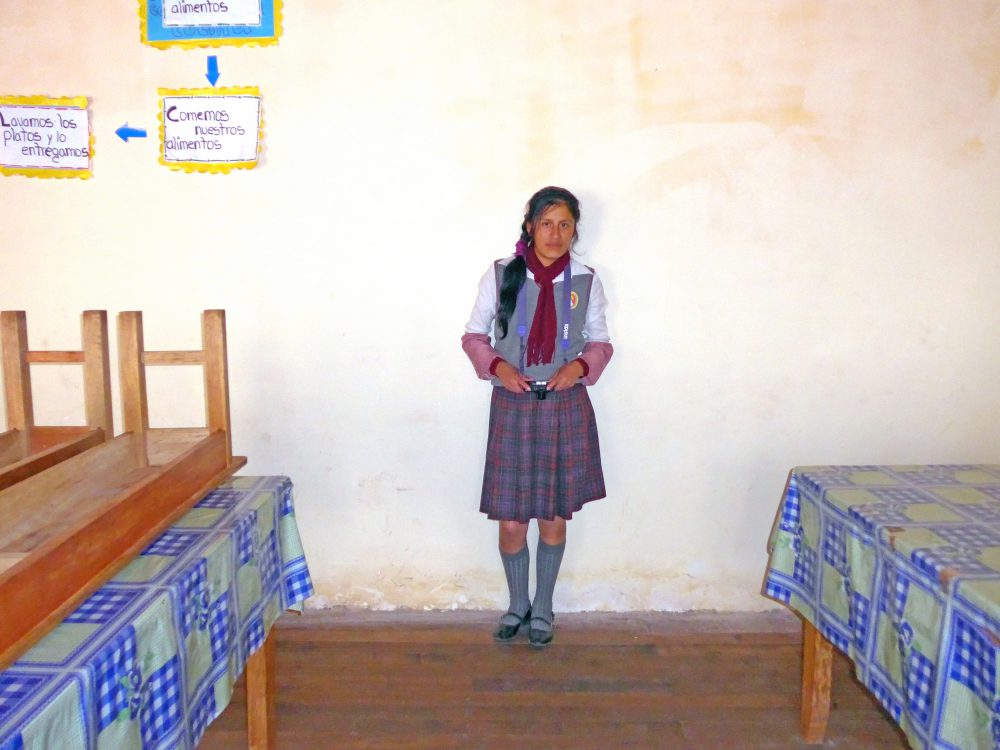 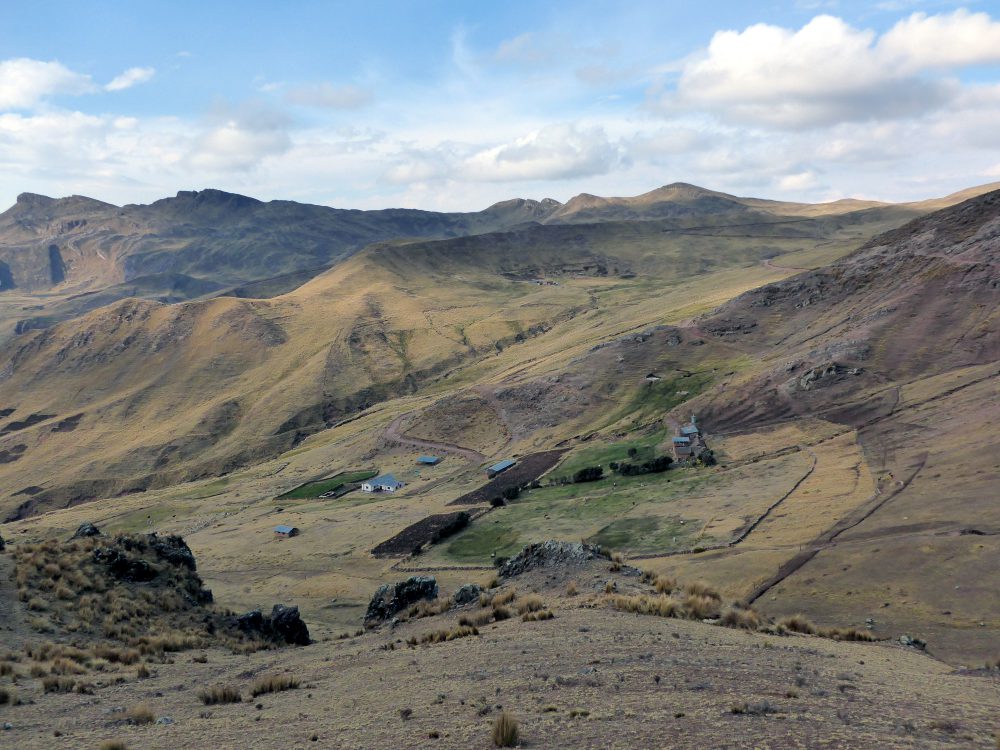 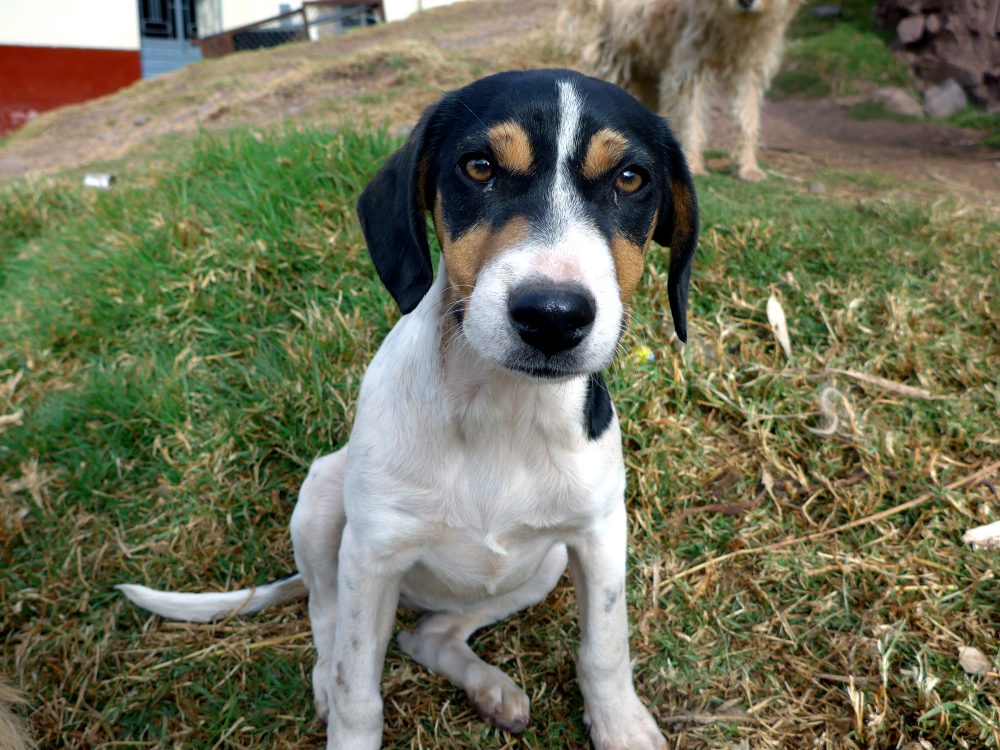 Certainly, the workshop participants rated ‘teacher Juan Carlos’ very highly. Flor found him “very funny! I learnt a lot from him and I liked that a lot!” According to Norma, he is “good and kind, and it wasn’t so difficult to concentrate and take photographs of what I think or feel.” 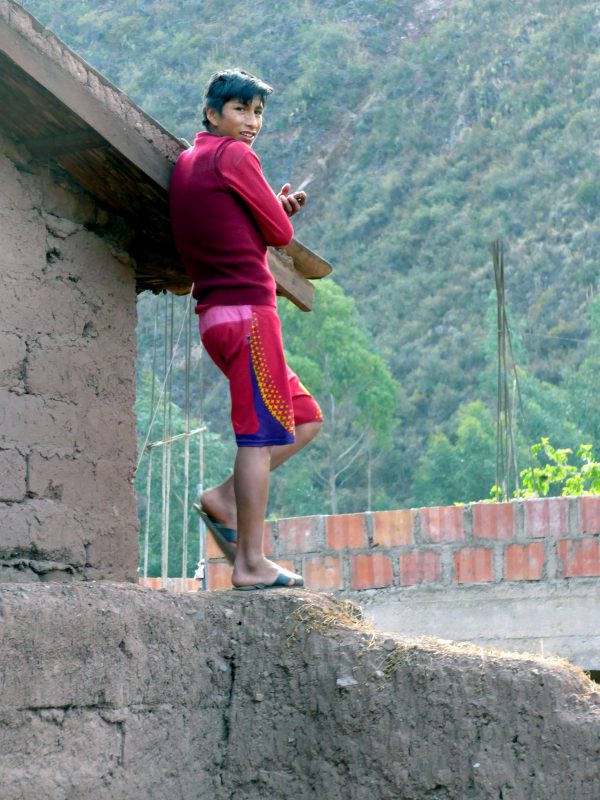 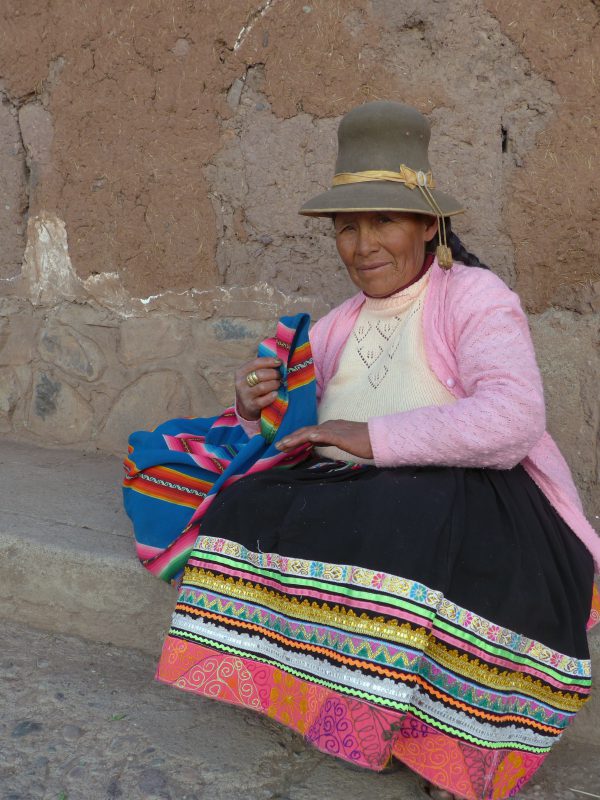 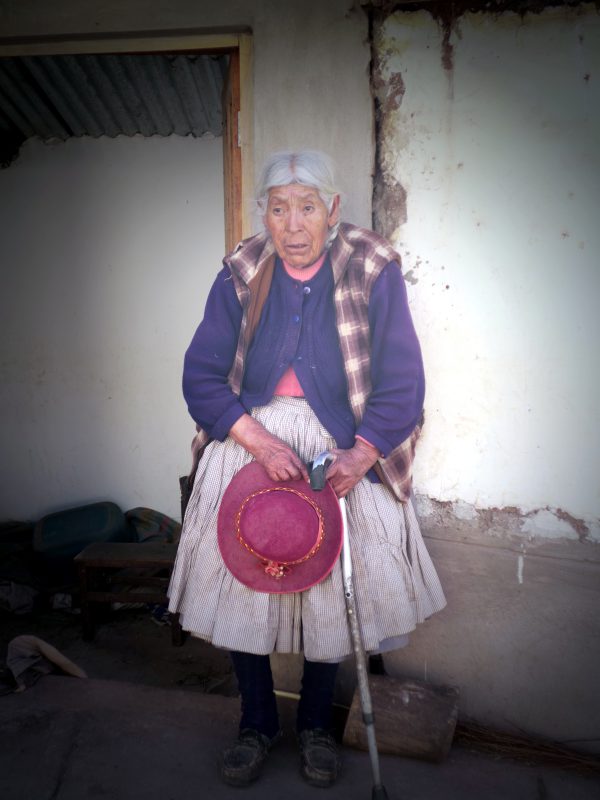 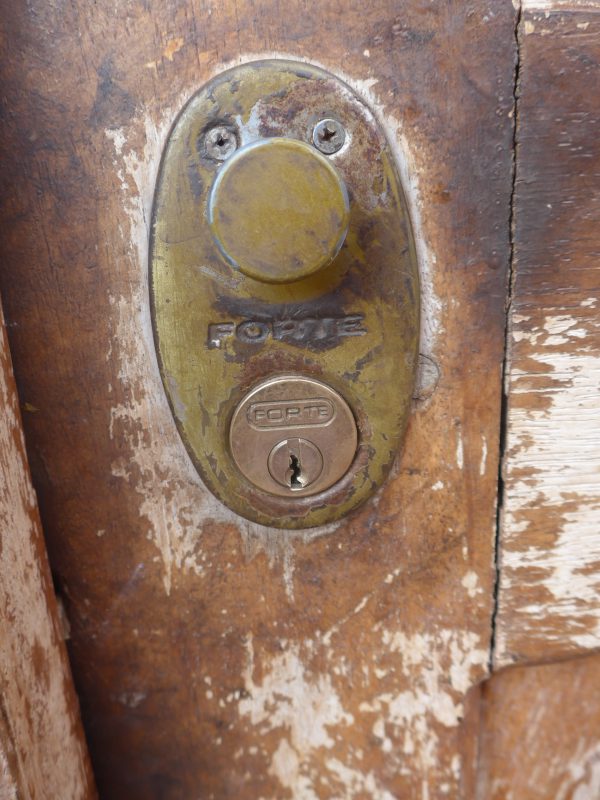 Everyone liked the approach, among them Zaïda, who commented: “I liked the places we went to to take photos because the teacher told us to look for things we liked.”

As Royer put it, photography provided the participants with a way, “of immortalising the important things in our village to show them to other people”.

The last word goes to the very pragmatic Maria Jesus: “I learned that images are important and that it’s all part of a career in which you can make a lot of money!” 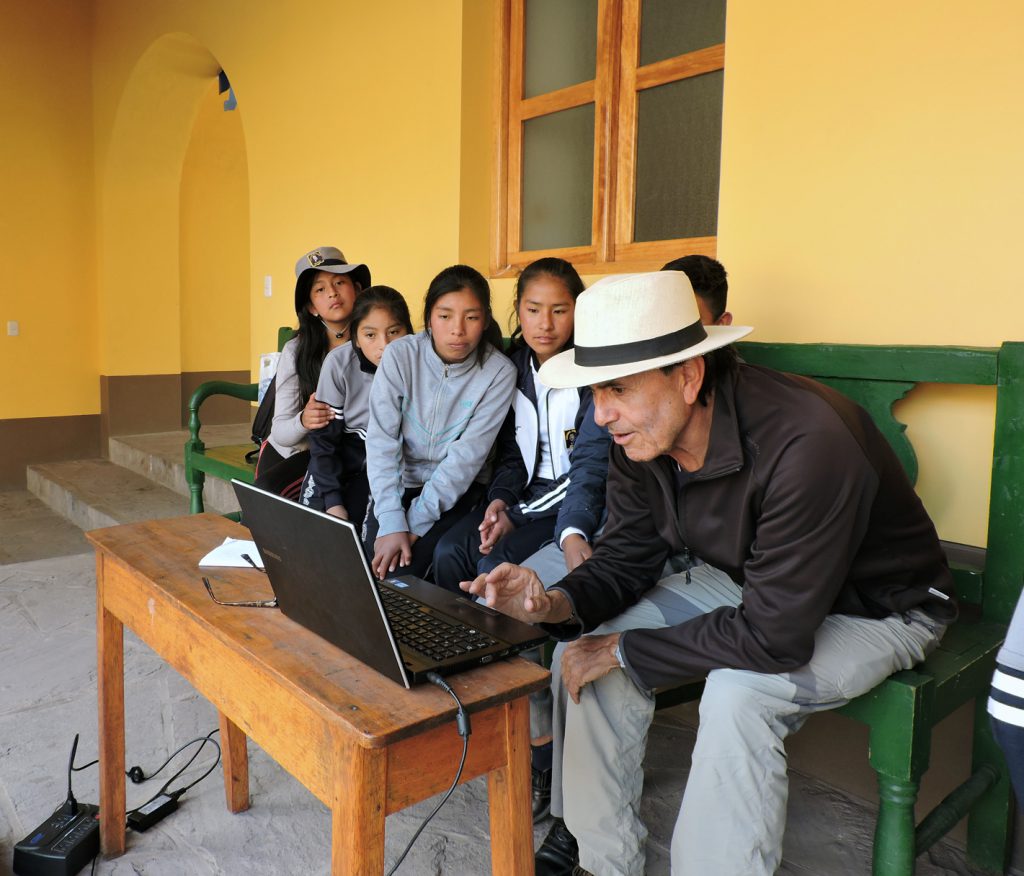 Juan Carlos Belon Lemoine holds a PhD in Political Sciences and is a photographer, video maker, essayist and independent researcher. His works, photos and videos have been shown on a number of occasions in France, Peru and elsewhere. He founded the first South American Photography Biennial (Arequipa, Peru) in 1989, followed in 1997 by Artniente, a platform for contemporary art. In 2005, on the occasion of the International Meeting on Visual Inclusion in Rio de Janeiro, he presented French and Peruvian projects on visual inclusion. He has spoken at meetings of critics and scholars as part of Trasantlántica/Photoespaña. Since 2011, he has contributed to Rencontres Place Publique (Marseille, France). In 2013, he was a co-ordinator and moderator at the international Function of Art, Function of the Artist event at the Contemporary Art Centre in Quito, Ecuador.