An exhibition of work by Akram Zaatari, co-founder of the Arab Image Foundation.

Against Photography. An Annotated History of the Arab Image Foundation is an exhibition shown at the MACBA (Barcelona Museum of Contemporary Art) between April and September 2017. Supported by the Almayuda Foundation, it focuses on the work of the Lebanese contemporary artist Akram Zaatari. 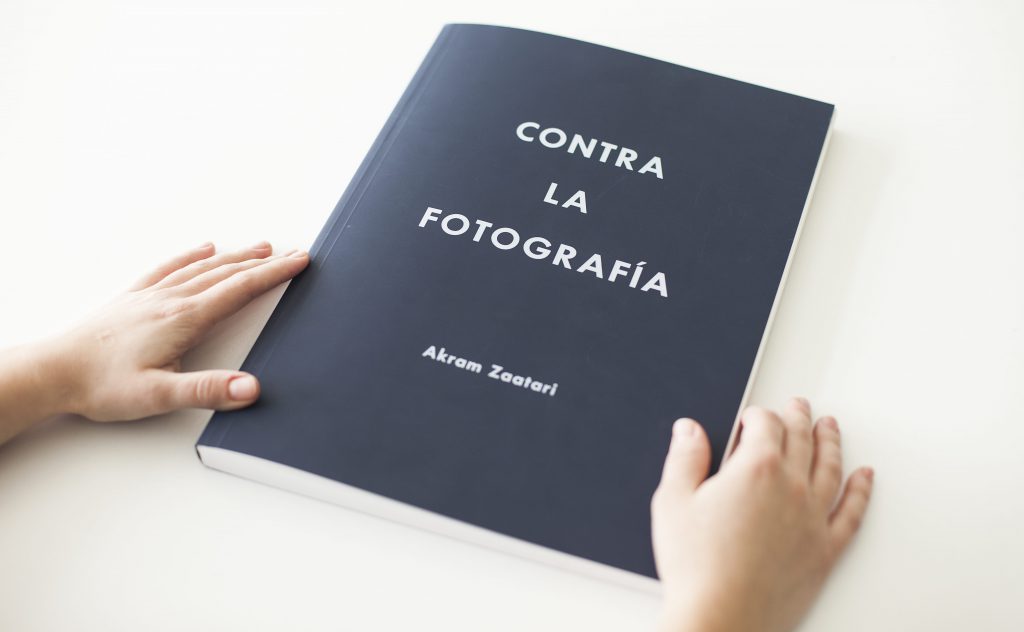 Born in 1966 in Sidon (Lebanon), Akram Zaatari first studied to be an architect. He then went on to become a filmmaker, photographer, archivist and curator. It is to him that we owe the creation in 1997 of the Arab Image Foundation (AIF), which he co-founded with the photographers Fouad Elkoury and Samer Mohdad. The AIF organises the collection, study and archiving of the photographic history of the Arab world, from the Middle East to North Africa and including the diaspora.

The collections of the AIF not only contain considerable history and memory but also soon became a rich source of inspiration for Akram Zaatari, who turned more unambiguously in the late 1990s towards the world of contemporary art, where he made an international name for himself.

Chosen to represent Lebanon at the 2013 Venice Biennale, Akram Zaatari has made and written more than 40 films and videos, a dozen books and numerous installations related to photography. “An artist is a writer and I work as a writer who sometimes writes with a photo, sometimes with a film, sometimes with an interview.”

His work is widely shown around the world today in biennials and institutions such as the Pompidou Centre and is held in the permanent collections of museums such as Tate Modern in London.

“Photography is the subject of this exhibition, not just the medium I use to express myself”, says Akram Zaatari about Against Photography, which, after the MACBA, travelled to Dusseldorf (Germany) and then the National Museum of Modern and Contemporary Art in Korea (the co-organiser of the exhibition). 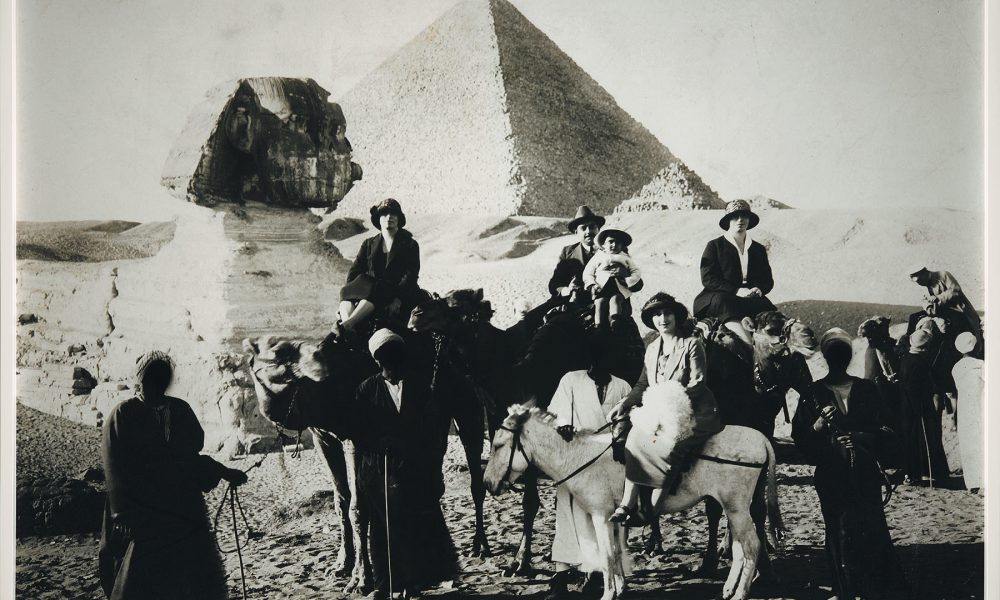 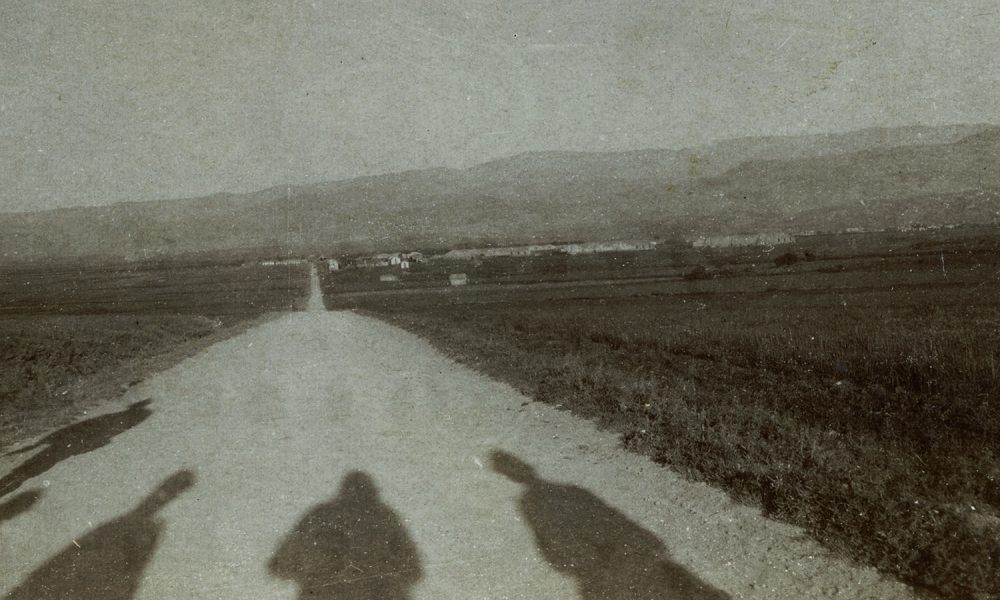 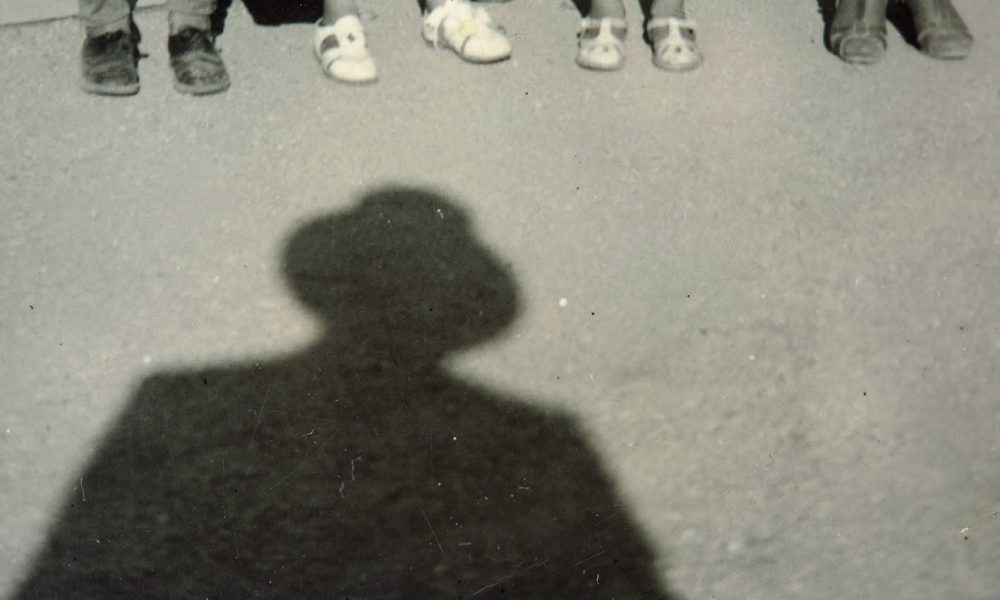 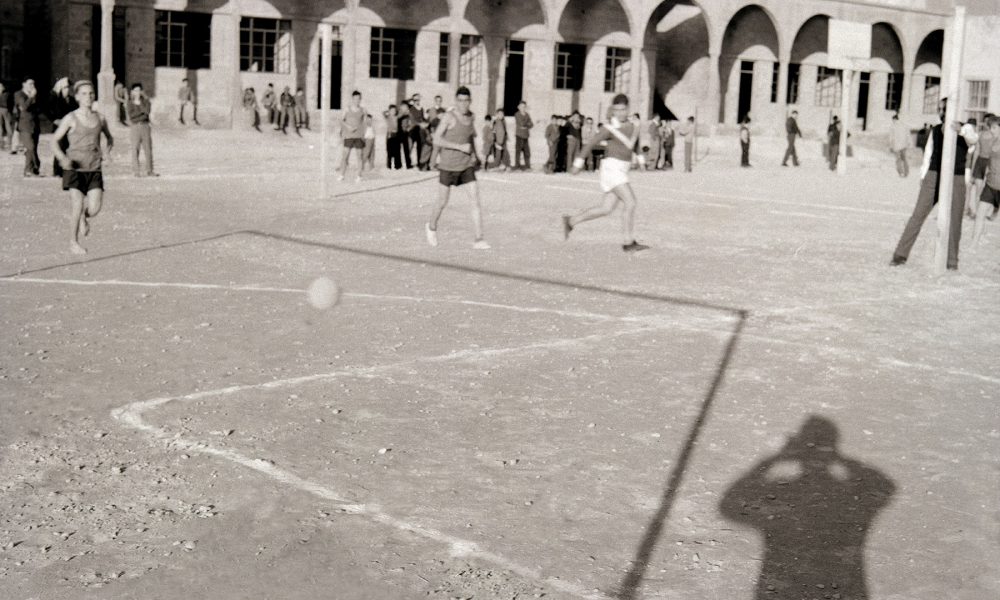 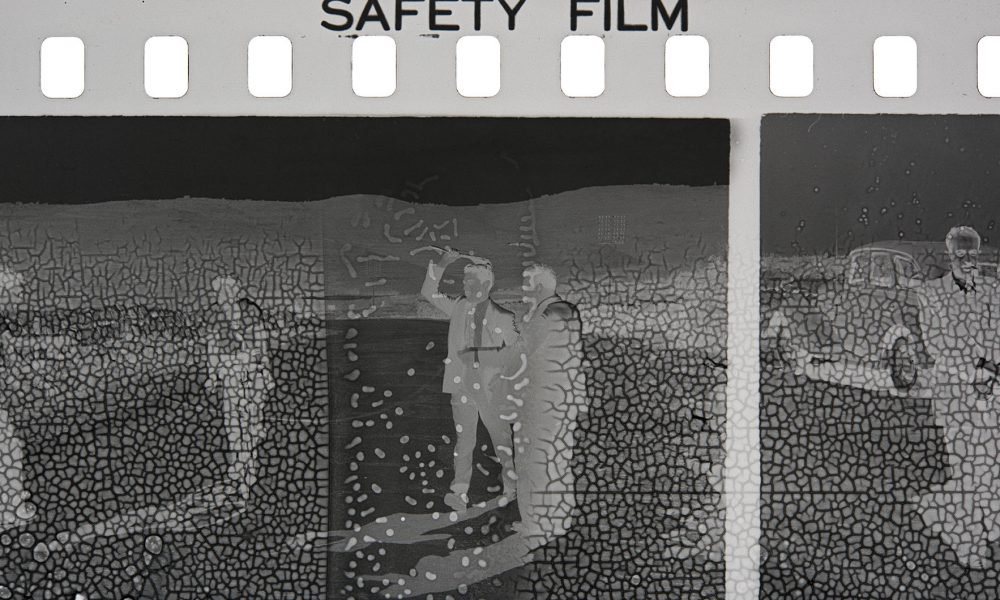 “When we set up the Arab Image Foundation in 1997, our aim was not to separate art photos from non-artistic photos. We wanted to encompass the entire diversity in a world through family albums or the collections of the many photographic studios on the street.”

Today, Akram Zaatari takes these photographic documents and transforms them to talk of the current state of affairs, such as when he superimposes old images of unknown passers-by onto those of French soldiers: the occupied over the occupier, “the controlled on top of the controller!”

He presents us, then, with an ‘archaeological’ approach to the photographic medium, excavating the past, unearthing new accounts and resituating them in contemporary times. In this way, he has, with tremendous delicacy, gradually built a provocative, irreverent, subversive, committed and emancipating body of work that challenges stereotypes, taboos and official and even officious history.

To accompany the exhibition, a 190-page catalogue has been published, featuring many of his outstanding shots, reproduced in large format, among them those in which the photographer’s cast shadow regularly appears.

The catalogue also contains an essay on Akram Zaatari’s practice and his connection with the AIF written by Mark Westmoreland, Associate Professor at Leiden University (the Netherlands), Director of the Master’s Degree in Visual Ethnography at the university and a specialist in the relationship between art, ethnography and activism.

The Arab Image Foundation is a not-for-profit organisation set up to collect, preserve and study photographs of the Middle East, North Africa and the Arab diaspora.

Established in Beirut in 1997, the foundation has a collection of over 600,000 photographs dating from the mid-19th century to the present day. It has produced 15 exhibitions and eight publications in partnership with international museums, galleries and cultural institutions. The collection also provides an invaluable resource for artists’ projects, conservation initiatives and university research.